The Best Reports On The New “Lost Einsteins” Study 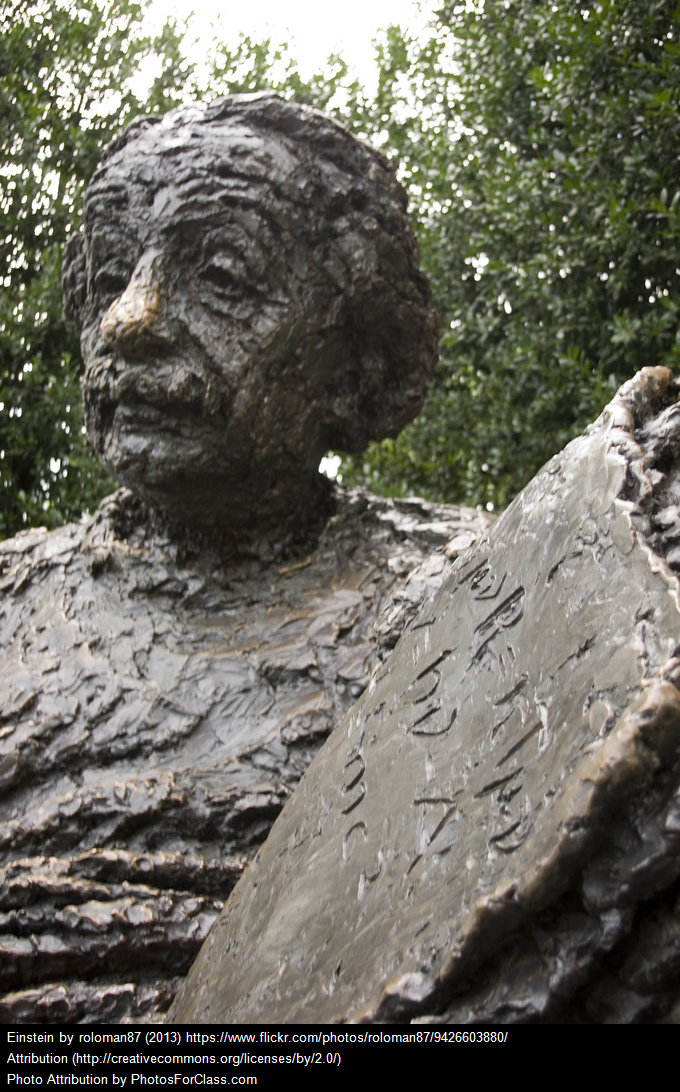 Stanford economist Raj Chetty has led a team of researchers that just released a huge new study on innovation in the United States. And it found something that most urban teachers know – there are millions of low-income children who could be brilliant innovators if they had the same resources as middle and wealthy students:

there could be millions of “lost Einsteins”—individuals who might have become inventors and changed the course of American life, had they grown up in different neighborhoods. “There are very large gaps in innovation by income, race, and gender,” Chetty told me. “These gaps don’t seem to be about differences in ability to innovate—they seem directly related to environment.”

Chetty’s research outside of schools is brilliant. Two years ago, he released a related study on the role of geography in economic success (see What Are The School Implications Of New Chetty Study On Geographical Mobility?).

When it comes to school-related research, however, he clearly has a blindspot, as do many economists (see The Best Posts & Articles About The Role Of Economists In Education).  I am always a bit amused when tenured university faculty question how much years of experience should factor in a K-12 teacher’s pay, as he did earlier this year.  Or the time a few years ago when he compared teachers to baseball players and that you need to  “let some of the players with lower batting averages go.”

Here are the best pieces on the research that I’ve seen so far:

America’s Lost Einsteins is from The Atlantic.

Groundbreaking empirical research shows where innovation really comes from is from Vox.

Can Schools Help Uncover ‘Lost Einsteins’ in a New Generation of Inventors? is from Ed Week.

Guest Post: “My Year As An ELL Peer Tutor”