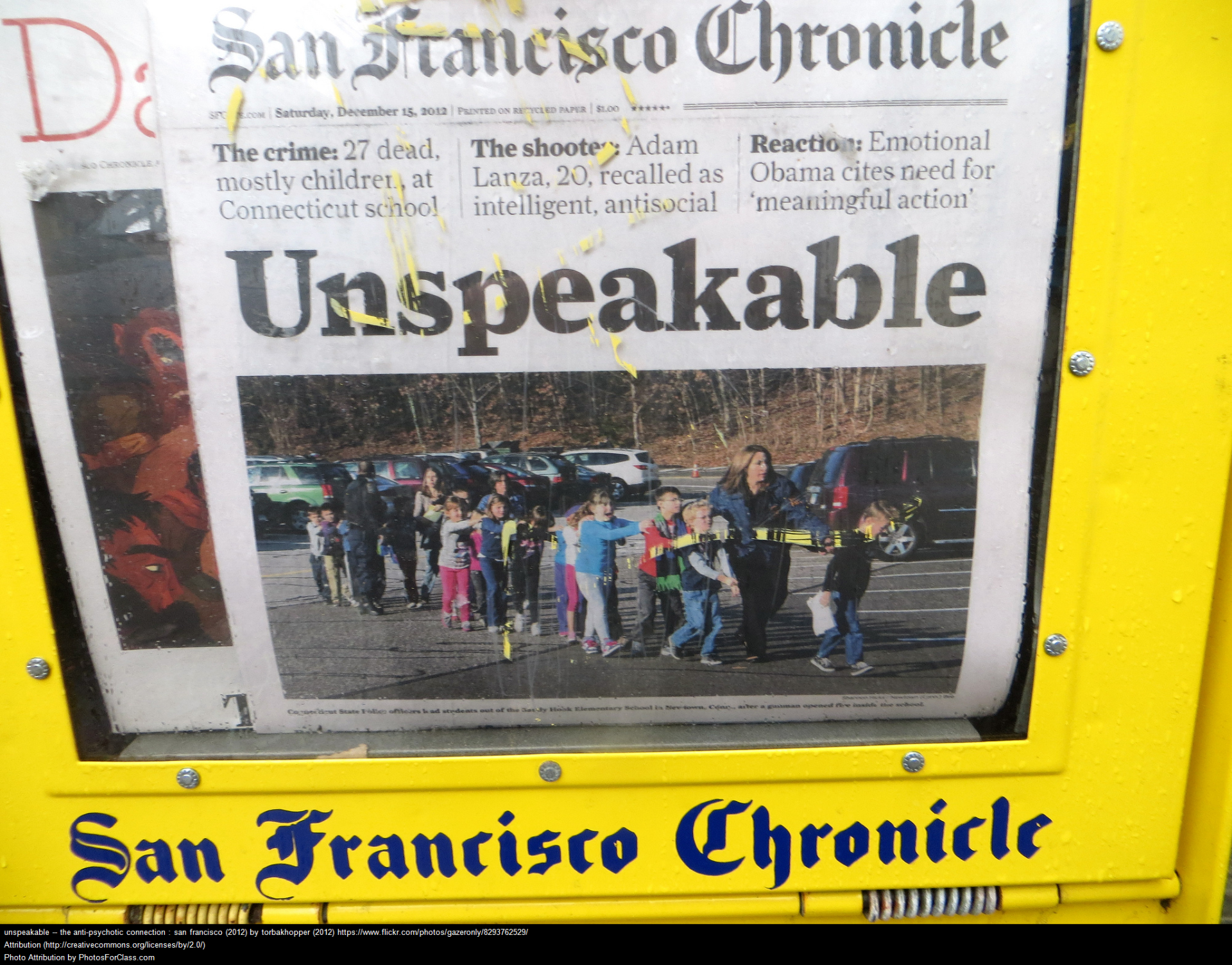 This week is the five-year anniversary of the Sandy Hook massacre (see the Associated Press story from today: Sandy Hook’s legacy: More security in elementary schools).

Tomorrow is the fifth anniversary of the Sandy Hook school shootings. Here’s how conversations about school safety have changed. And how they haven’t. https://t.co/4EQhqQH56q

Ever since, many of the parents who lost their children that day have been working to prevent other tragedies through @sandyhook. @LisaStark reports pic.twitter.com/2DQ0uA5kUn

A reminder, why teachers matter: A Sandy Hook Parent's Letter to Teachers https://t.co/l2kbEVnlhE via @educationweek

An emotional President Obama made these remarks on this day in 2012: "As a country, we have been through this too many times" pic.twitter.com/FbxPOlLYnE

A Collection Of Resources On The Sandy Hook Shooting, which I published the week of the shooting.

The Best Resources On The Sandy Hook Tragedy, which I published on the one-year anniversary.

9/11 Is Coming Up – Here Are Related Teaching & Learning Resources

New Resources For Teaching About Impeachment