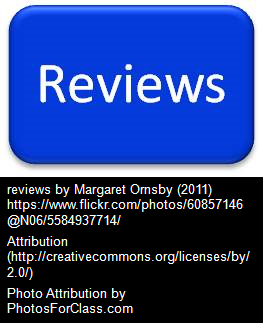 Here are new additions to The Best Year In Review Features — 2017:

The dad on BBC, the kid with a knife and an anguished cameraman were among the internet’s best moments of the year https://t.co/I4MYdDQnMk

The Most 2017 Photos Ever is from The Atlantic.

Year in Focus 2017 is from Getty Images.

Four Videos For Teaching About GameStop & The Stock Market

Images & Videos Of The Protests In Egypt