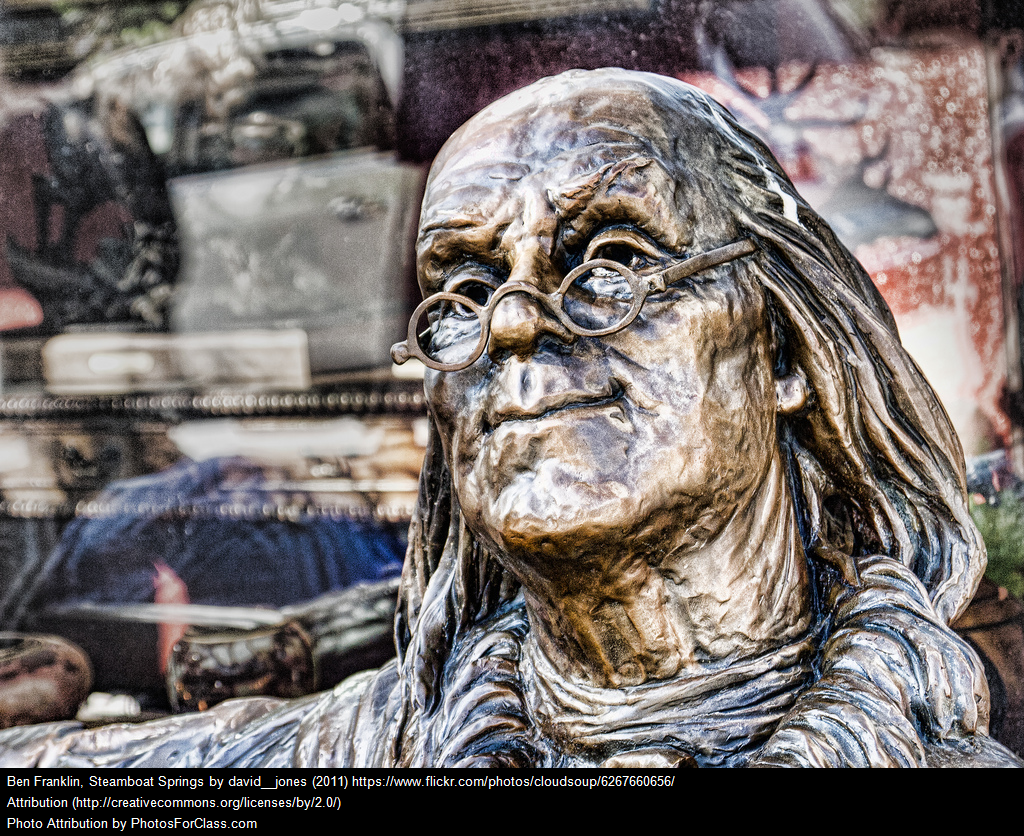 Lin Manuel Miranda announced that he’s creating “Hamildrops” – a new piece of material each month for the next year (if you want to learn more about him, visit The Best Teaching/Learning Resources On The Musical, “Hamilton”).

The first one is “Ben Franklin’s Song,” a song about…Ben Franklin sung by the group, the Decemberists.

In a very pleasant surprise, the song is sung slow enough for English Language Learners to access and sing with it.

And, even better, they made two versions – one that has classroom inappropriate lyrics and the other that can be used in class (the clean version uses “f” instead of the inappropriate word)!

So, here are various resources:

Here are the lyrics to the clean version.

Here is the audio to the clean version:

Here is the lyrics video to the clean version. It doesn’t have the audio, but is “synced” with it. So you just start both videos at the same time and show this one on the screen:

Unfortunately, the “f” word (or “letter” – in the clean version) is used repeatedly in the chorus so some students might be unlikely to restrain themselves. I suspect I’ll just deal with it at the beginning and tell students if they must, just sing that part silently to themselves 🙂

Also, this article is from TIME: Here’s What Benjamin Franklin Scholars Think About Lin-Manuel Miranda’s Ode to the Inventor

I’m adding this post to The Best – Or, At Least, The Most Interesting – Resources About Ben Franklin.

New TED-Ed Video & Lesson: “How the Band-Aid was invented”