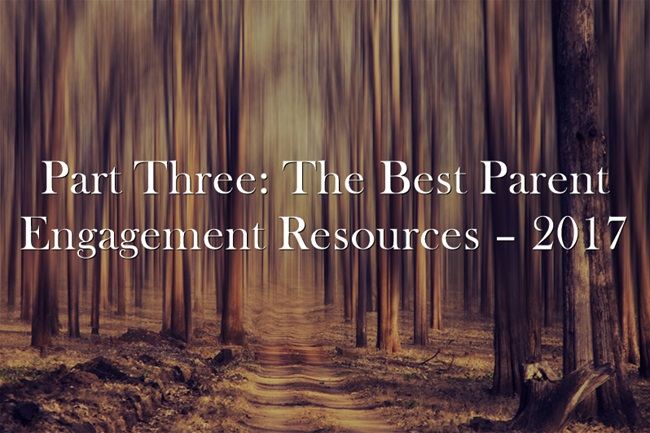 You may or may not know that I have another blog focusing on parent engagement resources. And I have scores of related “Best” lists here.

Over the past few years, though, I’ve just been sharing links to related resources there, and have used Storify to collect them.

Storify, however, announced this past week that they are closing down next May. So, I’m beginning to sort through those collections and move key resources to other platforms.

This list is my first attempt at this review. For now, I’m just collecting the most key links here and at some later date will add them to the appropriate “Best” lists.

Part Two was really the Best of 2016 as I attempted to salvage Storify resources, but I thought it would be strange to title that post with that date as we enter 2018.  And this list is really the best from 2015, and is my last one as I re-visit those Storify collections.

I’ll continue to collect parent engagement resources at my other blog. However, I’ll be using the TweetDeck “collections” feature for those future posts.

Here are my choices:

Why You Shouldn’t Pay Children for Grades

Listening and Learning from Families: What Schools Can Do to Really Strengthen Family Engagement

What If Teachers Regularly Communicated With Parents?

"We are moving from thinking of parents as the problem to parents as partners." https://t.co/q9dTNXaKEr pic.twitter.com/Gm6BgfnFYo

Today, I called parent of child who has turned things around. She told me,"Thank you! You, "Juan" & I are a team!"

It's not how involved a parent is w/ kids' educ, but HOW (& why) a parent is involved. Study shows effects differ: http://t.co/YNjZy9e7rx

NEW: All my @EdWeekTeacher posts from past 4 yrs on parent engagement – in one place! http://t.co/PWm01XOS9I pic.twitter.com/XVUFuqoQkT

@Larryferlazzo got a shoutout in call for further research on parent inv & generativity: http://t.co/p1Mx9YRSoR

Conversation "vastly more important" than # of words a child is exposed to, researcher says about early vocab gap. http://t.co/SkZiWpQXut

“It’s no longer enough to focus #family engagement solely on what happens in school.” http://t.co/pVEq3HzH0q

Do poor kids hear 30 million words less than rich kids? A myth? http://t.co/xUQyC3QkxG thanks to @ThinkReadTweet

When parents stay involved in their teenager's education, teens do better academically and emotionally https://t.co/itQrxaBRVb #parenting

Not ever a fan of deficit characterizations of parents, but this report offers strong and important recommendations:http://t.co/p5XvPh7RmD