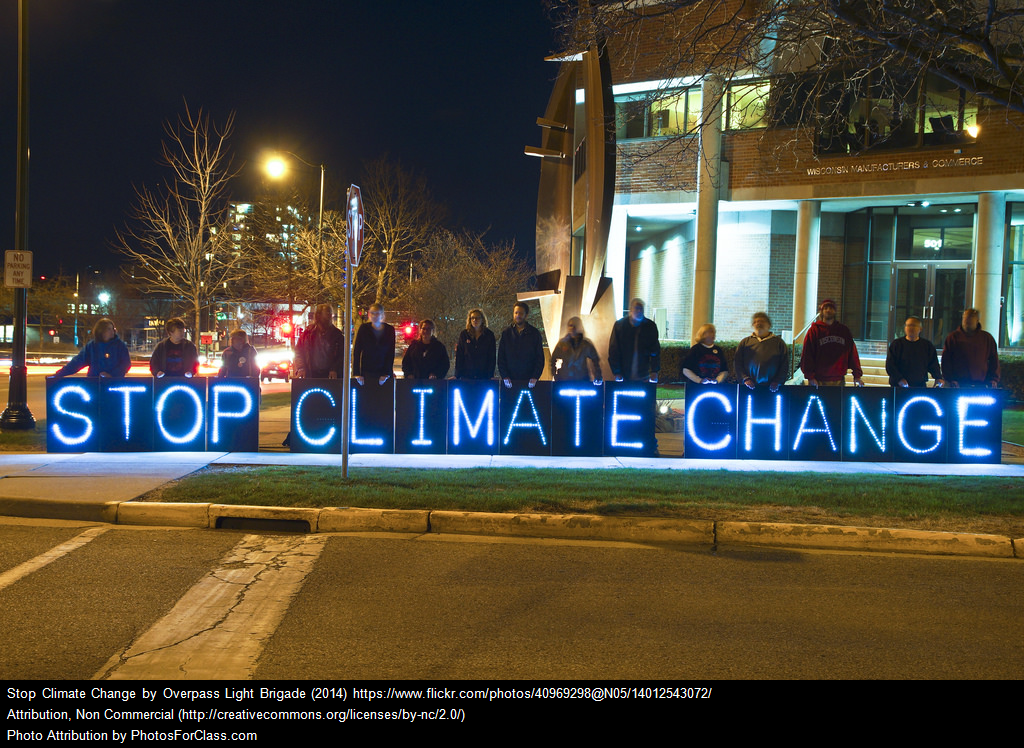 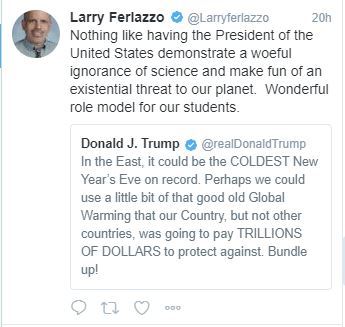 Here are some other responses:

An analogy President Trump might appreciate: Weather is how much money you have in your pocket today, whereas climate is your net worth. https://t.co/ARLeJgQVhb

Trump thinks climate change isn't real because it's cold out. This map proves him wrong. https://t.co/CbvTBu3LuV via @voxdotcom

I’m adding this info to The Best Sites To Learn About Climate Change.

Video: “This incredible animation shows how deep the ocean really is”