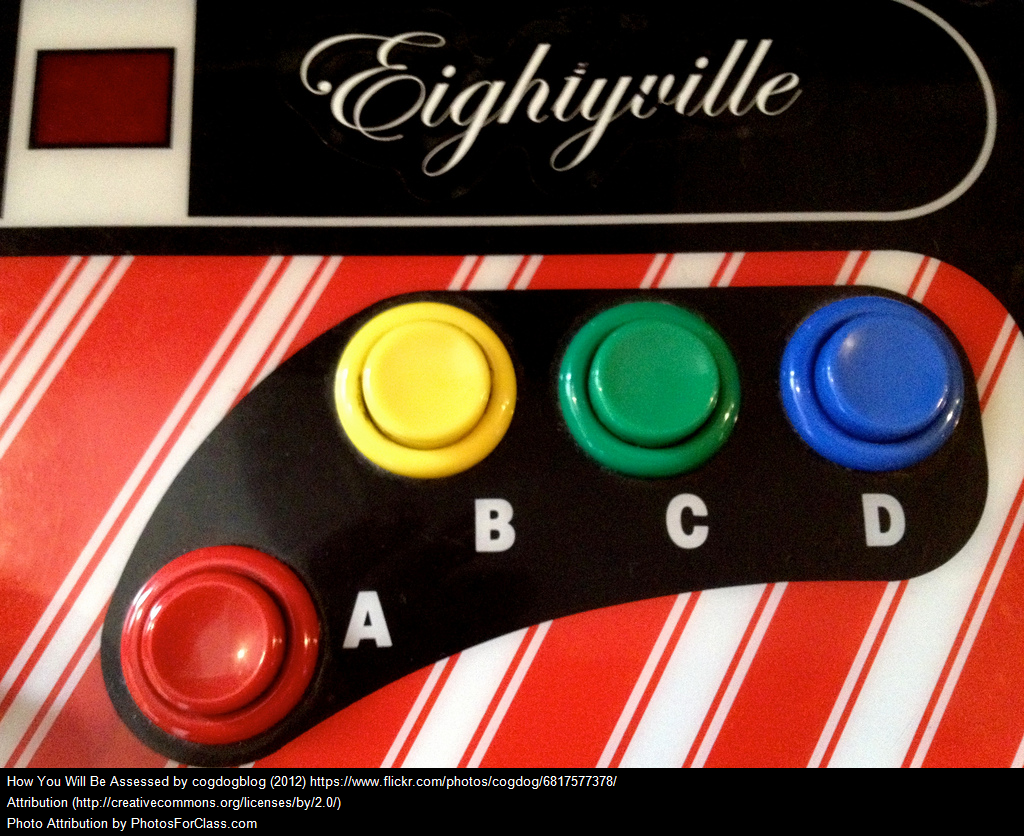 Also, Strategies for Grading ELLs in Content Classes is the headline of one of my Education Week Teacher columns.

Last year, I published a post headlined What Do You Know About “Differentiated Grading” For ELLs?

Then, earlier this week, Diane Staehr Fenner sent this tweet and put the same question out on Facebook:

We’re doing research on grading #ELLs. Please help!
1. What are challenges you or your colleagues have in grading ELs?
2. What are some strategies or tools that you find helpful in grading ELs?
3. Any good examples of report cards to share?#ellchat #ellchat_bkclub

I’m very eager to hear what Diane learns, and I’d encourage you to share with her any information.

Her message also prompted me to re-double my efforts to find some information, since it’s an on-going discussion on our campus.

This post includes resources I shared at the previous one, along with new ones I’ve found since it appeared.

This PowerPoint from a school district is very good.

Here’s an interesting Facebook discussion on the topic. It’s the one that Diane started…

Here are ELL grade guidelines from a Baltimore Middle School.

A? B? C? Assigning Meaningful Grades for ELLs from Theresa Waldspurger

Here’s A Padlet With Tons Of Info On Grading ELLs

How We Can Fairly Assess English Learners is by Valentina Gonzalez.

Sample District English as a Second Language (ESL) Student Grading Recommendations Grades K-12 is from the State of New Jersey.

Assessment Strategies for English-Language Learners is the headline of one of my Education Week columns.

The Best Sites For Learning About Graphic Recording