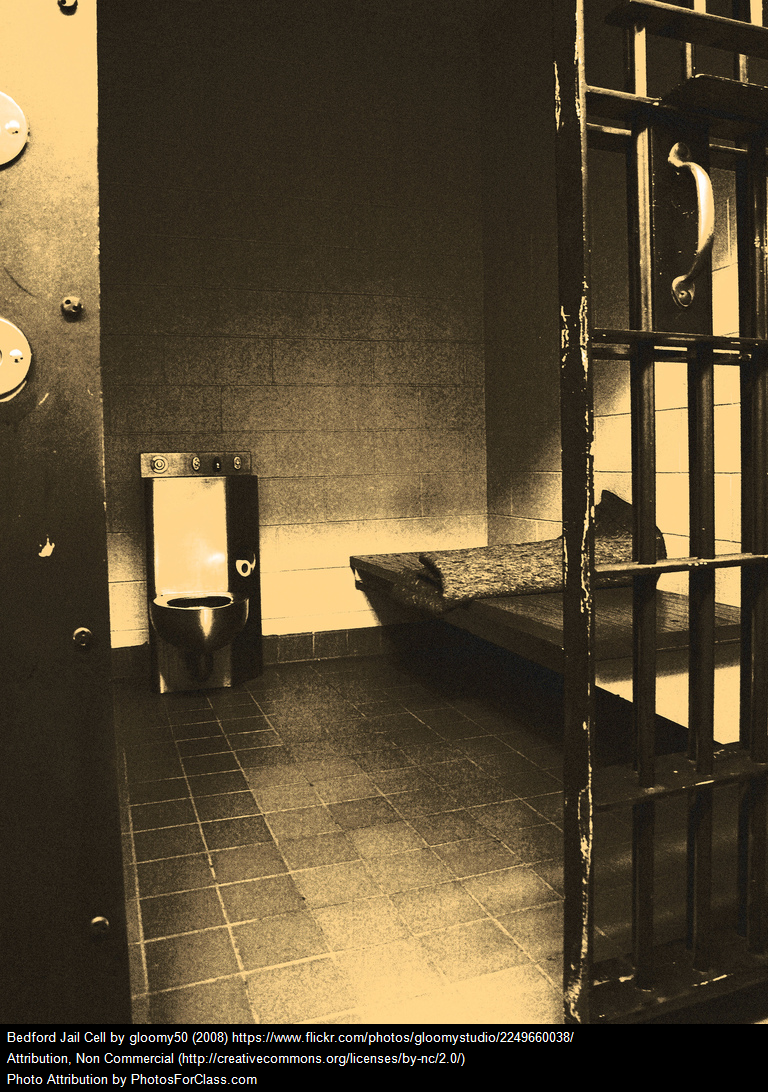 Crazy goings-on in Louisiana. A teacher at a school board meeting questioned – politely – why a superintendent was getting a raise, and was arrested and brought to jail.

But this video doesn’t lie:

Teacher Arrested at School Board Meeting After Questioning Superintendent Contract at The New York Times.

Louisiana teacher handcuffed, arrested after bringing up brass salary at school board meeting is from NBC News.

Teacher handcuffed, arrested after questioning school board about superintendent’s contract. Here’s the riveting video. at The Washington Post.

Quote Of The Day: “Why Do Teachers Quit?”