What Message Does It Send To Our Students When President Of U.S. Calls African Countries & Haiti “Sh_tholes”? 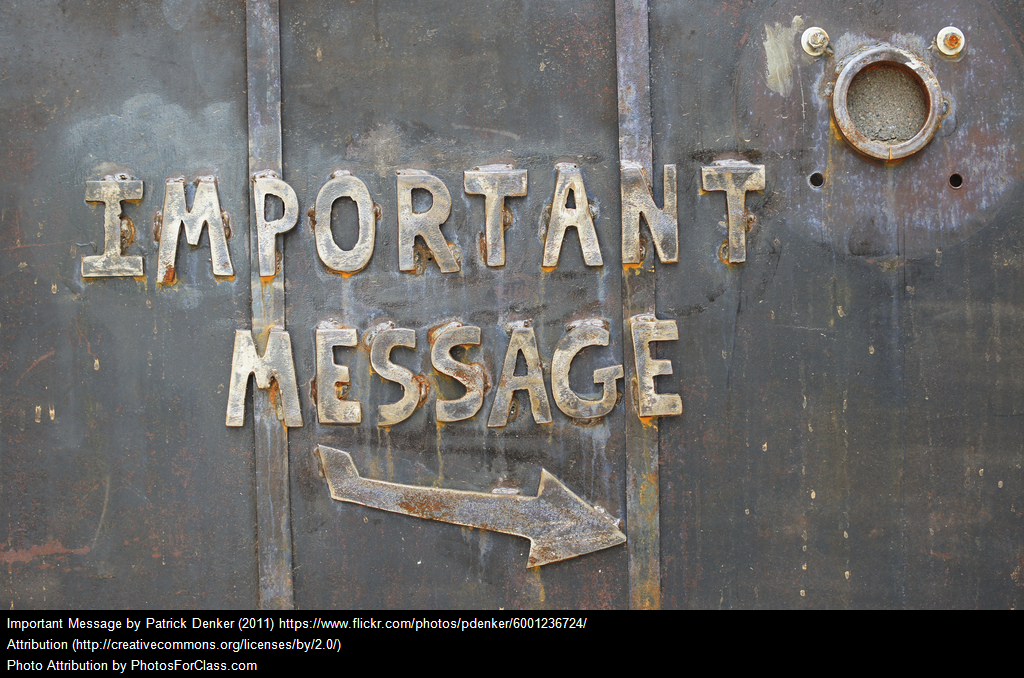 What President Trump said today would be unbelievable, astonishing, and awful at any time.

But one day before the eighth anniversary of the terrible Haitian earthquake and a few days before Martin Luther King, Jr. Day?

I wrote a similar post a few weeks ago titled Which Christmas Message Should We Be Sending?

Nations in the Caribbean and Africa are the next two units we’ll be studying in my ELL Geography class. I can’t not somehow talk about his comments, but I’m still processing the best ways to handle it. I’m all ears for suggestions.

Here are a few tweets about today’s events:

Haiti’s US Ambassador Paul Altidor tells me Haiti’s government has formerly summoned a US official to explain Trump’s comments to Haiti’s officials. “Haitians fought along US soldiers in the revolutionary war and we continue to be great contributors to American society,” he said https://t.co/adRajn3O5y

Republican Rep. Mia Love, whose family comes from Haiti, responds to President Trump’s comments on Haiti and African nations, saying “The President’ comments are unkind, divisive, elitist, and fly in the face of our nation’s values.”

It sounds absurd today but back in the day there was hysteria against Norwegian immigrants, who allegedly refused to assimilate and undermined American values.https://t.co/q4LwYBdTeZ pic.twitter.com/7CrHGpnvuJ

The American soldier who died this month saving fellow Americans in the Bronx apartment fire was an immigrant from Ghana. He died after reentering the building a third time to rescue people. He just finished basic training to serve his adopted nation. https://t.co/lQmIgQr69E https://t.co/6H7MIaOtLy

In Savannah, Georgia’s Franklin Square, there is monument to the 500 Haitians – the “Chasseurs-Volontaires de Saint-Domingue” – the largest black regiment to serve in the American Revolutionary War – for their contribution to an independent United States. #Haiti pic.twitter.com/BXDuP0DBJB

Because the President won't say it, I want to give a shout out to all the amazing Haitian, African and Salvadoran immigrants and their children in this country who keep making America great – again and again.

Viral photo of Haitian immigrant to Maryland crying at his West Point graduation is having another moment after Trump's comments. Our story from 2016 https://t.co/1jNeJaeJRM

Ways To Help Refugees At The Border