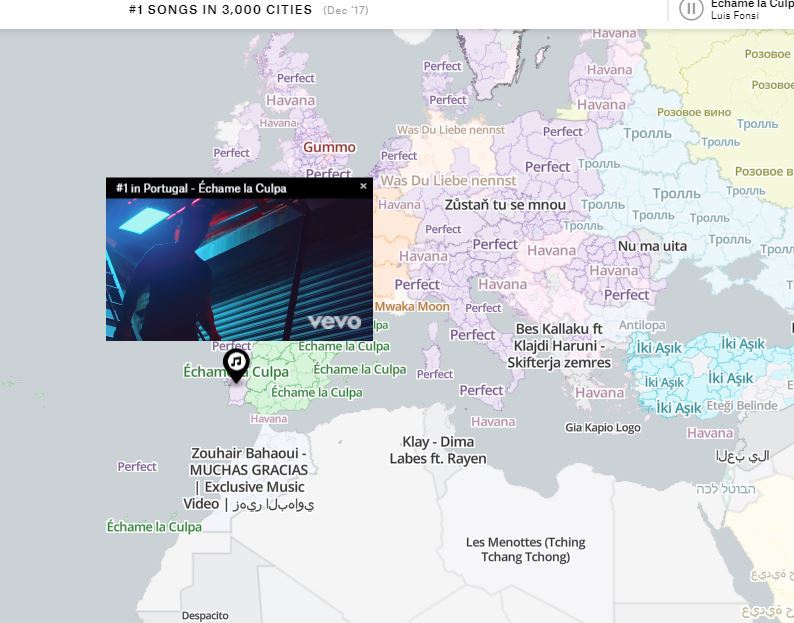 “Remembering The Korean War, 60 Years Ago”

More On The Middle East