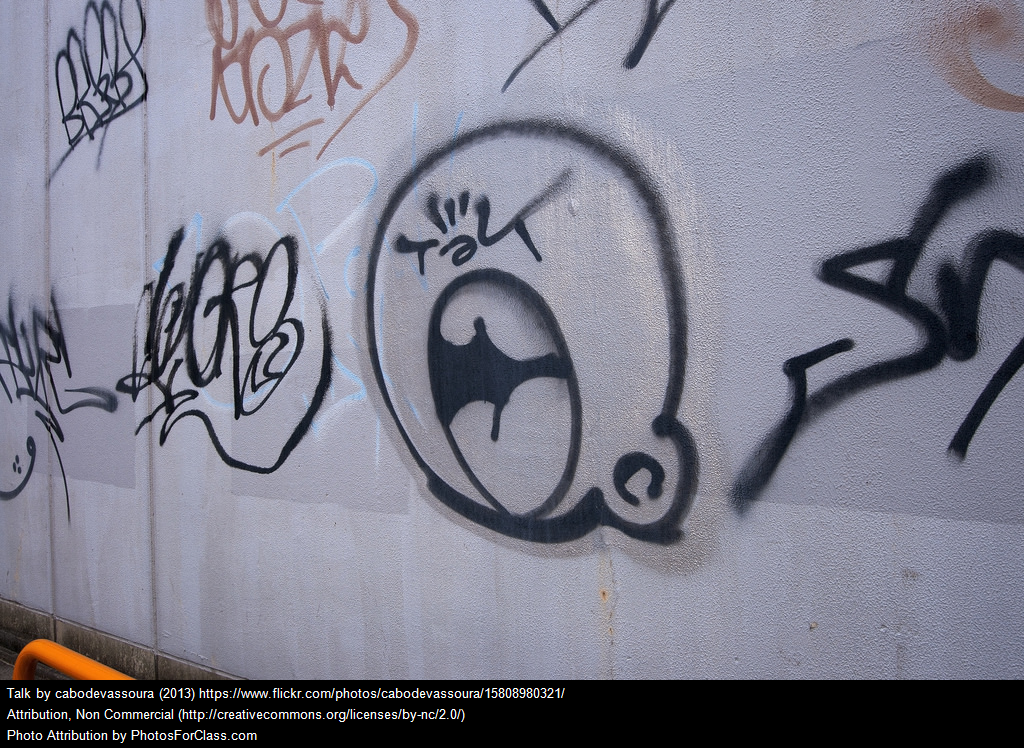 Thanks to Cara Jackson on Twitter, I learned about the best story to come out of the Government Shutdown (via a CNN report headlined Susan Collins had senators in bipartisan meetings use talking stick):

During bipartisan talks between senators to discuss passing a funding bill to end the government shutdown, Sen. Susan Collins whose office was being used for the negotiations, figured out a civil way to create discussion.

Collins, R-Maine, introduced her fellow colleagues to using a talking stick during discussions, multiple senators told CNN.
Whoever was holding the stick was the only senator allowed to talk — to prevent cross-talking.

As many readers might know, the using a talking stick is a Native American practice that is also used in community and harm circles in schools and elsewhere where restorative practices are used (the article doesn’t say if the Senators sat in a circle).

If Congress used other Native American practices (from where many restorative practices are derived) to resolve disputes, perhaps we’d be in far better shape…

And if any student tries to make fun of our use of community circles and talking sticks, I’ll definitely be sharing this story – “If U.S. Senators can use it, so can we.”

Also, when discussing behavior during the circle, I’ll ask students to behave better than U.S. Senators!

"Collins danced around reports that one senator had broken a glass elephant after throwing the stick in frustration." How a strategy familiar to many teachers helped end the three-day government shutdown. https://t.co/tjzoQBjzVT A little #SEL from @SenatorCollins pic.twitter.com/vi38xGK9uG