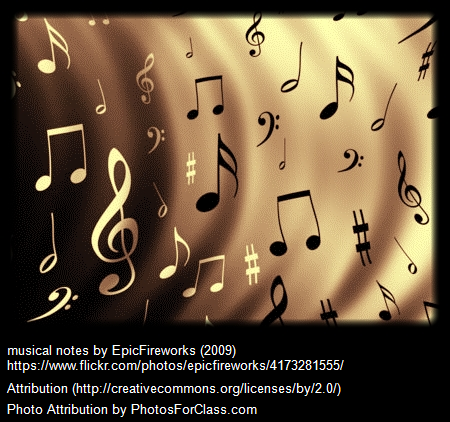 Did The NY Times Just Demonstrate The Next Generation Of Infographics?

New TED-Talk: “Why black girls are targeted for punishment at school — and how to change that”

Video: “A Modern History Of Blood-On-Your-Handshakes”