Diversity Of Our School’s IB Program Highlighted In Sacramento Bee 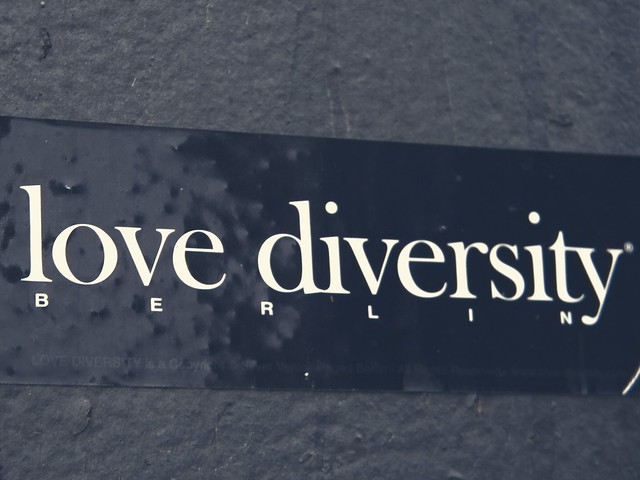 The diversity of our school’s International Baccalaureate program – and the work of Katherine Bell, our IB Coordinator, in making it so – is highlighted in an article in today’s Sacramento’s Bee.

Here are some excerpts:

“If I have a student who wants to take an IB class and they are a straight ‘D’ student, I will let them try,” she [Katherine Bell] said. “I think it’s an amazing model of how you can have an inclusive yet academically rigorous program that doesn’t put itself off as being defined as something everyone else isn’t.”

…At Burbank, there are 394 juniors and seniors taking IB classes this year. Fourteen percent are African American and 37 percent are Hispanic. Forty-one percent are Asian, the majority of those Hmong. White students make up less than one percent of the program.

But 48 percent of kids in the overall population of the school take an IB class, Bell said.

However, there is one error in the online edition (though it’s not present in the paper version).

The captions for one of the photos says, in referring to our school, Luther Burbank High School:

In a high school of predominately African American students, only 12 % of black kids are in the IB program.

However, our school population is 22% African American.  That does not mean we can’t do more to increase that percentage in IB classes, though.

Quote Of The Day: I Love What This Nobel Prize-Winner Says Students Should Be Taught At School

Video: “Illusion Of The Year”