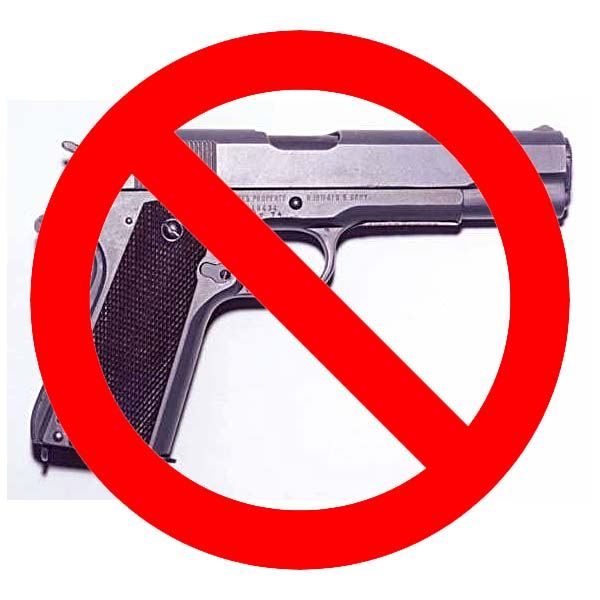 There has been a lot of crazy talk over the past couple of days about arming teachers.

Here are resources explaining why it’s a bad idea.

You might also be interested in The Best Articles & Videos Showing How Parkland’s Teens Are Responding To Tragedy.

Statistic Of The Day: The Economic & Moral Cost Of Arming Teachers

The Absurdity of Armed Educators is from The Atlantic.

Police firearm accuracy goes way down in gunfights, with bystanders sometimes hurt. Why would teachers do better? https://t.co/4yAAY0aQcV

All this talk of arming teachers is a reminder of what happened to one employee of the Saint Paul (MN) Public School System who had a concealed carry permit.

Teachers have created a movement on instagram with #ArmMeWith and it’s beautiful 💗 pic.twitter.com/qxZDyCuSJL

Over and over again, sharing images with the #ArmMeWith hashtag, teachers are conveying why they do not want to be armed. pic.twitter.com/Hyjt2OTGuJ

I Am a Teacher, President Trump. Please Don’t Give Me a Gun. is by Gina Caneva.

Trump and Sacramento’s sheriff are wrong about giving guns to teachers. Here’s why is by Marcos Bretón.

Arming Teachers Would Endanger Students of Color appeared in Slate.

skip gates, one of the most well-known black educators in the world, was arrested for trying to get into his own home so excuse me for having a difficult time imagining what they would do to a black teacher who they thought was about to reach for a gun much less their own keys

I Was a Marine. Now I’m a Teacher. Don’t Give Me a Gun appeared in TIME.

It’s Hard To Imagine How Armed Teachers Might Change Schools is from NPR.

The case against arming teachers is from Vox.

I Was a Marine. I Don’t Want a Gun in My Classroom. is from The NY Times.

Arming teachers with guns will backfire is from The Miami Herald.

You can get an #ArmMeWith template here.

Teachers Are Not Soldiers is from The Atlantic.

Two Very Important Articles On The Question Of Arming Teachers

Here’s a new video from The Associated Press. This is their description:

Parents filed a lawsuit to block a Pennsylvania school district from allowing teachers to carry guns in school, the latest in a debate playing out in many states over whether it’s wise to arm educators to protect students from mass shooters.

Florida to Let Teachers Carry Guns. Will Black Students Pay the Price? is from The NY Times.

What many black parents think about when teachers are armed in schools is from The Washington Post.

“We found no qualifying studies showing that laws allowing armed staff in K–12 schools increased any of the eight outcomes we investigated.”https://t.co/i2H2gqiKP9

Images & Videos Of The Protests In Egypt

More On The Chilean Miners

The Best Articles That I’ve Written