Terrible Decision Made To Add Citizenship Question To U.S. Census 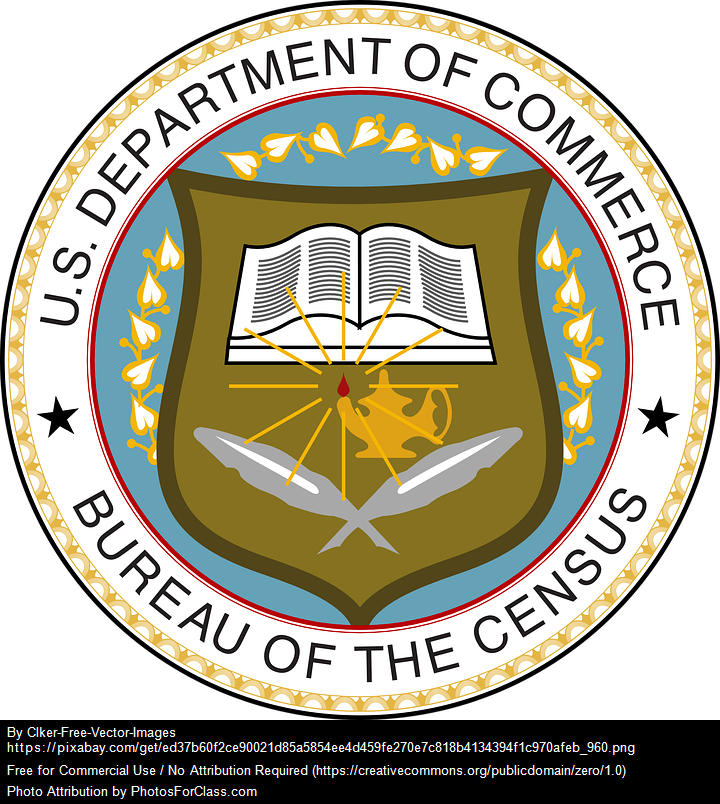 As feared, The U.S. Commerce Department just agreed to add a citizenship question to the upcoming Census (see Ross: 2020 Census Will Ask About Citizenship Status).

Check out The Best Articles Explaining Why It Would Be Terrible To Add An Immigration Status Question To The Census to see the countless reasons why this is a terrible decision for our students and their families – along with the rest of us.

It’s official. The Commerce Dept. announces that a question on citizenship status will be added to the 2020 census. pic.twitter.com/nFyjh01jv0

This has the potential to be vastly consequential: The census isn’t a survey of citizens — it’s a canvas of everyone in U.S. — and those here illegally are likely to rebuff answering if this question comes up, especially in current political climate https://t.co/ibRnfWDZWX

Analysis: The Trump administration is adding a citizenship question to the Census. Here’s why that’s bad for Democrats. https://t.co/NIHMfa0reE

Even before a citizenship question was on the table, researchers reported seeing unusually high concerns about confidentiality of census data, particularly among immigrants. Said people were making up information out of fear https://t.co/GQ28Et0j8G

I’ve been a census enumerator. Asking about citizenship is a terrible idea, by @TedMcClelland: https://t.co/ZZQvcPM4Jn pic.twitter.com/57sQFt6RHV

California sues Trump administration over addition of citizenship question to census is from The Washington Post.

The Census’s New Citizenship Question Could Hurt Communities That Are Already Undercounted is from Five Thirty Eight.

You've read and heard news report make passing reference to how the Census impacts education funding. But how, exactly? We're here to help. https://t.co/UNoTCPKW36 via @educationweek

Video: “FireStorm: How Wildfires Are Spread”