Being Vulnerable With Students 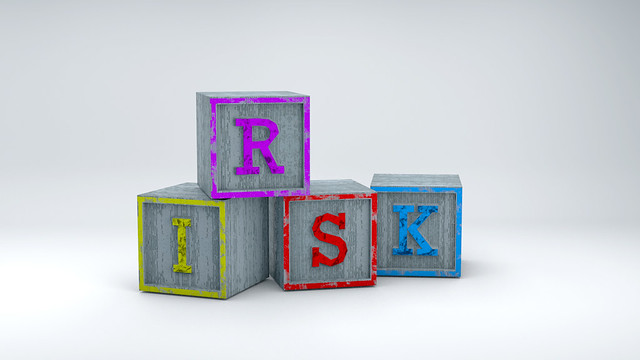 I suffered a basketball injury a few weeks ago that turned into sciatica and, perhaps, something slightly more serious.

Last week, I began most of my classes with a short talk, saying that they had probably noticed that had been limping for awhile (many students had been expressing concern), and that I was injured playing basketball.

A nerve was damaged, I went on to explain, and that doctors are figuring out how to fix it. I told them that it hurts a bit, and that if they had experienced pain, they probably know that sometimes you don’t have as much patience as you do when you are feeling good.

Since that time, students have been exceptionally supportive. There have been a couple of times that a student was beginning to not act appropriately, and I heard other students quietly tell them something like, “Remember, Mr. Ferlazzo isn’t feeling good,” and students immediately stopped. I have to admit my eyes got a little watery when those incidents occurred.

One student who can sometimes be particularly challenging wasn’t in class when I had given my short speech. When he returned, I shared it with him privately. His response: “That’s all I need to know, Mr. Ferlazzo! I promise I’ll be good.” 🙂 And he has handled himself great since that moment.

Perhaps there is something to this recent New York Times article, Are Today’s Teenagers Smarter and Better Than We Think?

I’ll recover and get back to normal relatively soon.

But I’ll remember that showing a little vulnerability sometimes in the classroom can’t hurt….