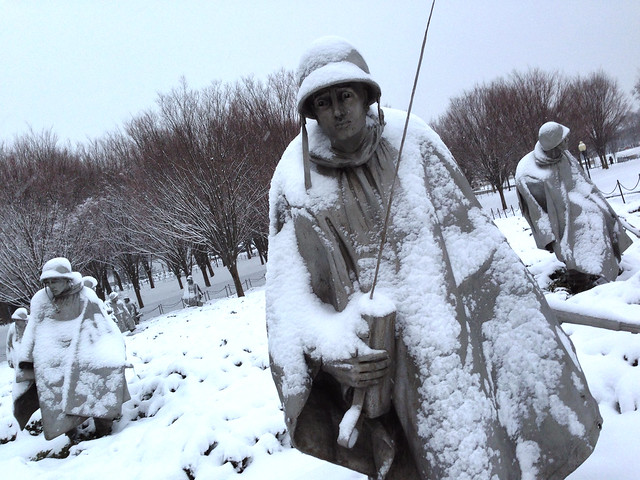 The Best Sites For Learning About The Korean War

A Few Updated “The Best…” Lists

Video: “FireStorm: How Wildfires Are Spread”