A Few Last Useful Resources About The World Cup 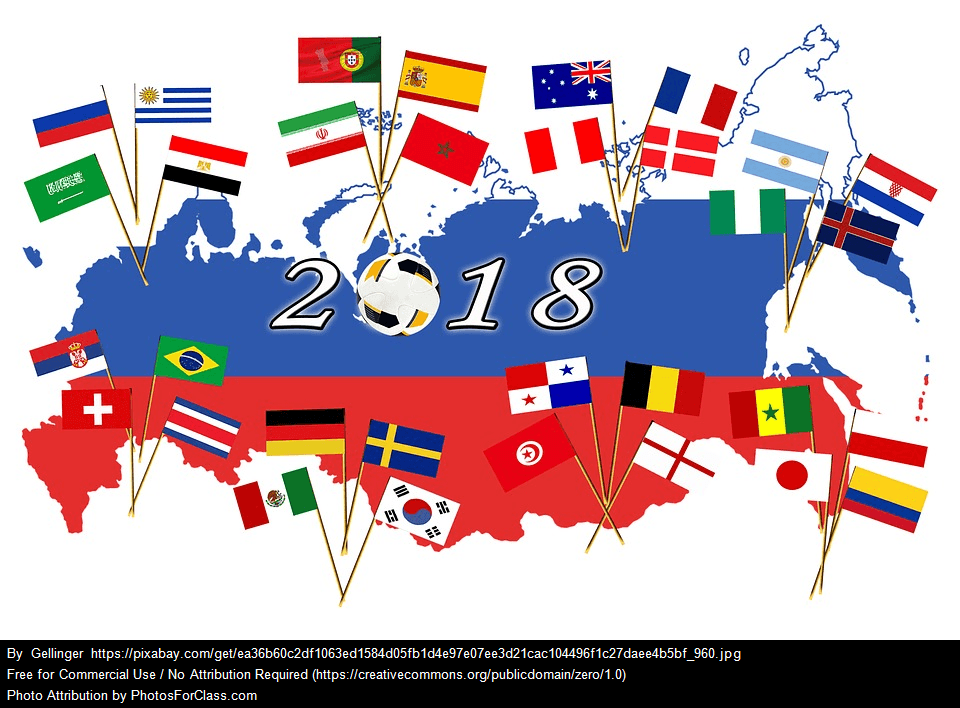 I’m adding these new resources to The Best Sites For Learning About The 2018 World Cup In Russia:

All Eyes On the World Cup is a photo gallery from The Boston Globe.

Here’s a World Cup lesson plan for ELLs from The British Council.

The modern soccer ball –> ⚽️ is recognized by billions around the globe, but it looked very, very different at the 1966 World Cup.

Here's where the rallying cry comes from: https://t.co/xT7gpLOOyG

On the voluminous spitting at the World Cup we know you’ve been wondering about … https://t.co/oDlw7pRlLX

️⚽️ Excited about 🏴󠁧󠁢󠁥󠁮󠁧󠁿 #ENGCRO 🇭🇷 match tonight? So are we! Take a look at our football films to get you even more in the mood: https://t.co/sILV61DhGP #WorldCup ️⚽️ pic.twitter.com/zqye9aQAqr

If you've been watching the World Cup, you've seen every player from every country react to a missed goal like this. Why? https://t.co/ZEb5LWj0eG pic.twitter.com/qgIwFBjZKm