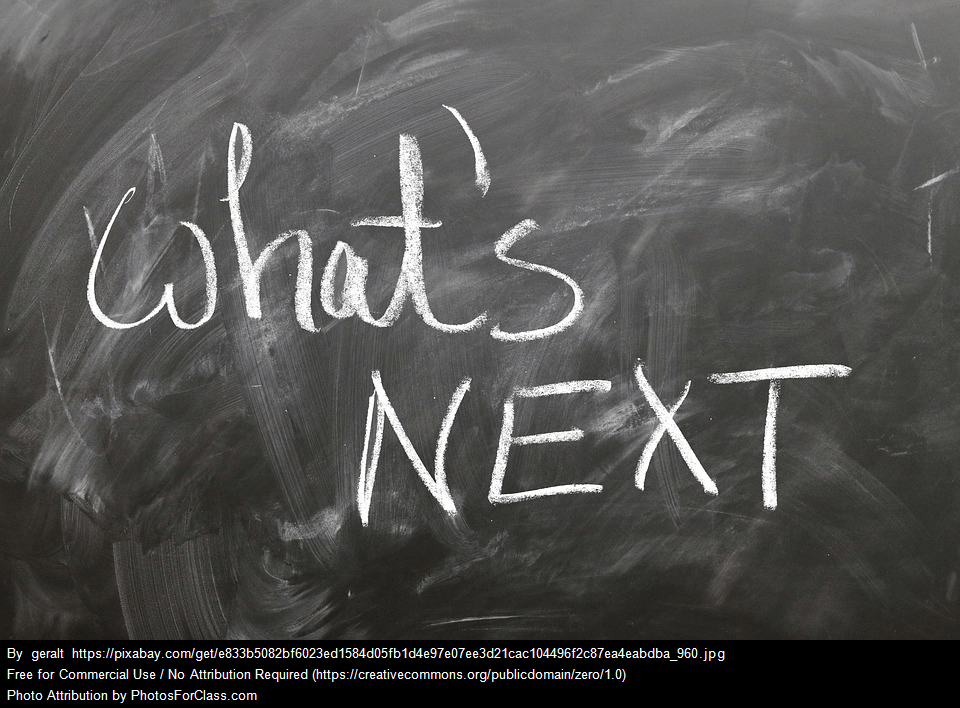 I thought readers might be interested in hearing about some projects I’ll be working on over the next few months:

*I’m halfway through organizing five hundred responses educators have contributed to the forty-five questions I’ll be covering in the next season of my Education Week Teacher column.  I’ve been learning a lot from them, and can’t wait to share with the world.  I have three questions left to cover this summer, and then will take a week-or-two off, and then begin the eighth year of “Classroom Q & A” in the first week of September.  By the way, the first response that month will be the five-hundredth “Response” column since it began!

* Our first day of school is August 30th.  I’ll be teaching two periods of very large IB Theory of Knowledge classes, one period of U.S. History for Intermediate English Language Learners, another period of US History for ELL Beginners, and our pilot Long-Term ELL class.  That last course will be the challenging one – wish me luck!  I’ll regularly post about it.

* Katie Hull and I will be doing a series of Education Week videos on differentiated instruction.  With luck, look for the first one in late August.

* Speaking of Katie, look for an article we’ve co-authored for The American Educator, which should also appear in late August.  And, of course, we’ll be working on the second edition of The ESL/ELL Teacher’s Survival Guide, which we need to complete by September 1st, 2019.

* I was supposed to complete the fourth book in my student motivation this summer.  Unfortunately, recovering from a herniated disc took much more time and energy than I had anticipated, so I’m way behind on that manuscript (though I am almost ninety percent recovered from my injury!).   So I’ll be working on that during the school year, too.

* A complete redesign of this blog should be ready for prime-time sometime next month!

* Katie and I are working on another project, which we’re not ready to share publicly just yet.  But soon!

The Best Sites For Smartboard Resources (& For Other IWB’s)

“The Science Of Thriving” Might Offer Some Useful Online Resources

Is This A Good Video Clip On The Importance Of Goals?

On The Importance Of Being Positive In Class