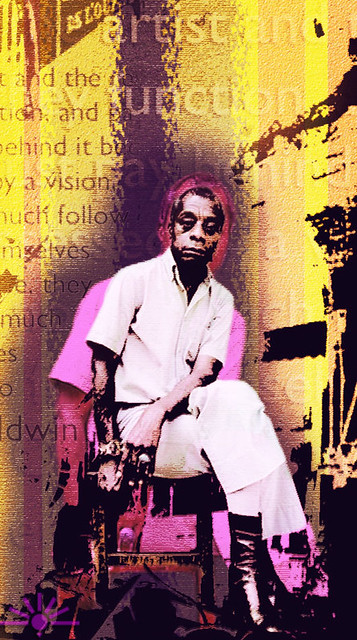 I’ve shared a fair number of related resources over the years, and thought it would be useful to collect them here in one place.

Even though this isn’t a “Best” list (I’m sure there are lots of other excellent resources out there), I’m still adding it to “Best” Lists Of The Week: Resources For Teaching & Learning About Race & Racism:

Former high school teacher Clint Smith has a a good – and short – essay in The New Yorker headlined James Baldwin’s Lesson for Teachers in a Time of Turmoil.

He talks about Baldwin’s “A Talk To Teachers,” which you can read in its entirety here. 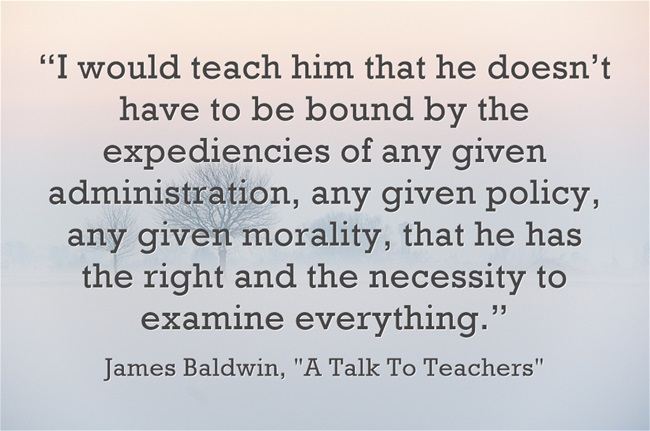 You can learn more about Baldwin at The Zinn Education Project and also watch this recent movie:

Here’s a short video of Baldwin commenting on education:

I’ve added this tweet to The Best Resources For Learning About “Grit”:

Talent is insignificant. I know a lot of talented ruins. Beyond talent lie all the usual words: discipline, love, luck, but most of all, endurance.
JAMES BALDWIN#amwriting #writerslife pic.twitter.com/eA4Rbd987Q

James Baldwin’s Advice on Writing is from Brain Pickings.

Letter from a Region in My Mind is by James Baldwin.

#JamesBaldwin‘s response to a Yale professor asking “So why must we always concentrate on color?” is still the most fire answer in answer history. Happy Birthday! pic.twitter.com/u8xYRqwLJM

THE NEW TED-ED LESSON & VIDEO IS ON JAMES BALDWIN

Chez Baldwin is from The Smithsonian.

U.S. Census Releases New Count – Here Are Interactives You Can Use To Learn From It

More Photos Of The Year