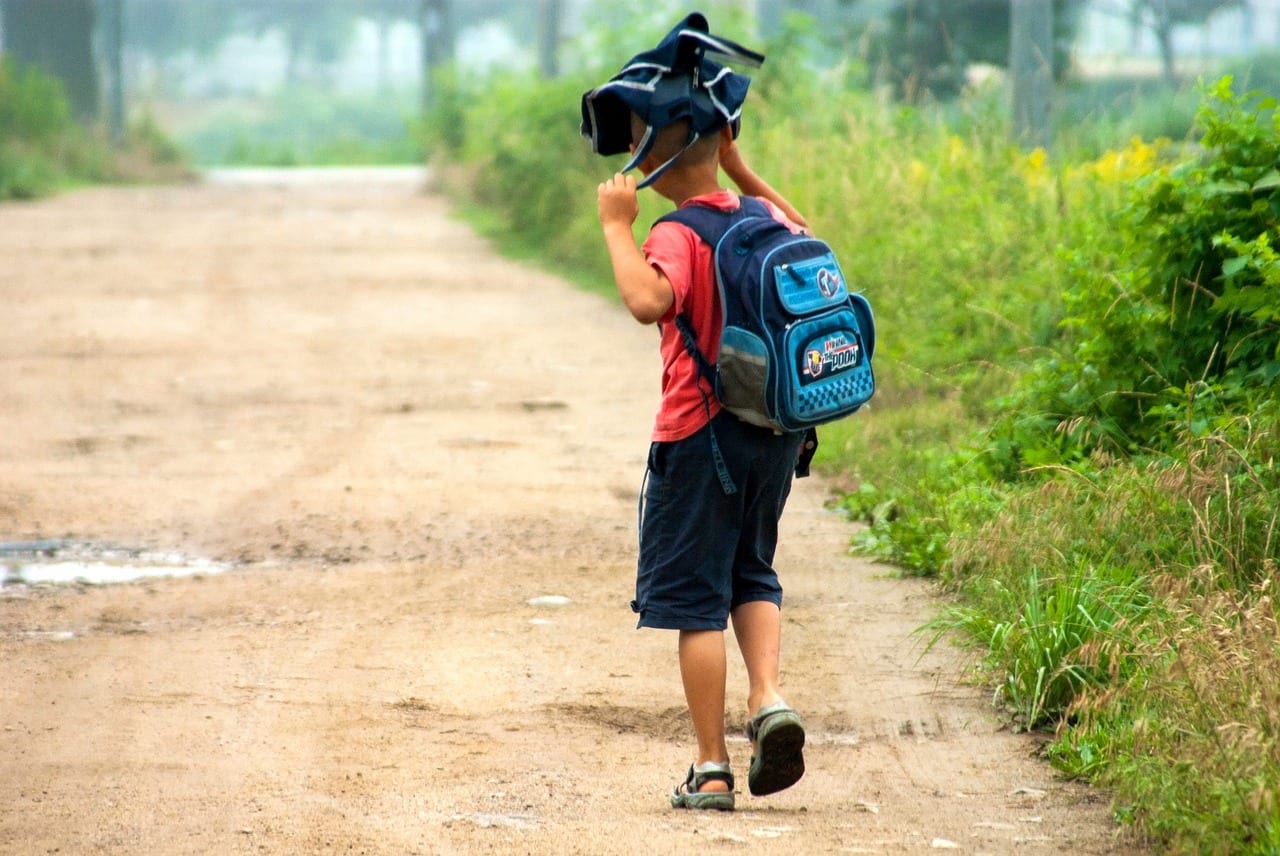 I’ve shared a lot and have actually written three books on the dangers of extrinsic motivation (see Best Posts On “Motivating” Students).

There is abundant research documenting the dangers of this kind of “bribing.”

And new research (shared by Dan Willingham on Twitter) reinforces this finding as it relates to school attendance awards.

Here is their explanation for the retrospective problem:

Our survey experiment exploring the possible mechanisms behind this negative effect suggest that the retrospective awards may have sent unintended signals to recipients: that recipients are performing better than the descriptive social norm of their peers, and that they are exceeding the institutional expectations for the awarded behavior.

Personally, I handle attendance issues by communicating in word and deed to students that I feel sad when they don’t come, and it makes me feel like they don’t like the class.  In addition, when a student isn’t there (primarily if it’s two-or-more days in a row), I will often ask who in class has their cellphone number. I’ll ask them if they could call the student during a class lull (when they’re doing group work or individual reading) – then I’ll get on the phone and say that I and the rest of the class are missing them, and invite other students to jump in and say the same thing.  Students enjoy that!  It gets to the point mid-year that – on occasion – a student might half-jokingly complain that they didn’t get a call from me when they were absent!  Of course, in situations of chronic absenteeism, I’ll make a call to the parents and we’ll either have a conversation, I’ll make a home visit, or they’ll come to the school.  On top of all of those actions, our school will make automated calls home when a student misses a class.

ADDENDUM: Read an update on the report here.