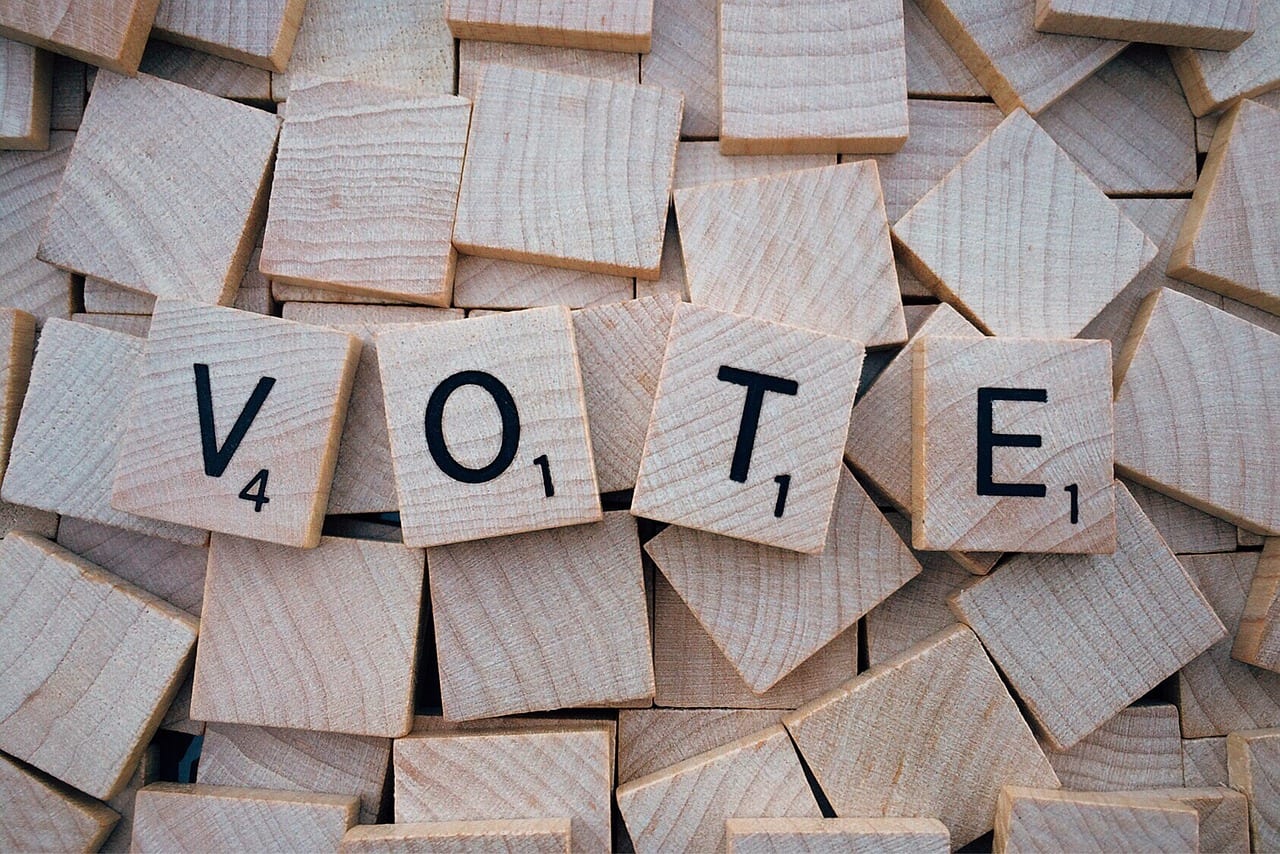 Women’s right to vote became part of the U.S. Constitution on this day in 1920.

Today in 1920: Secretary of State Bainbridge Colby issued a proclamation announcing that the 19th Amendment had become a part of the United States Constitution. None of the leaders of the woman suffrage movement were present at the signing. https://t.co/t2Lkv011uA pic.twitter.com/LL9GxMlvm4