Self-Control Is Critical Quality For Success, Says A New Study – But It Has A Huge Unhelpful Hole In Its Methods 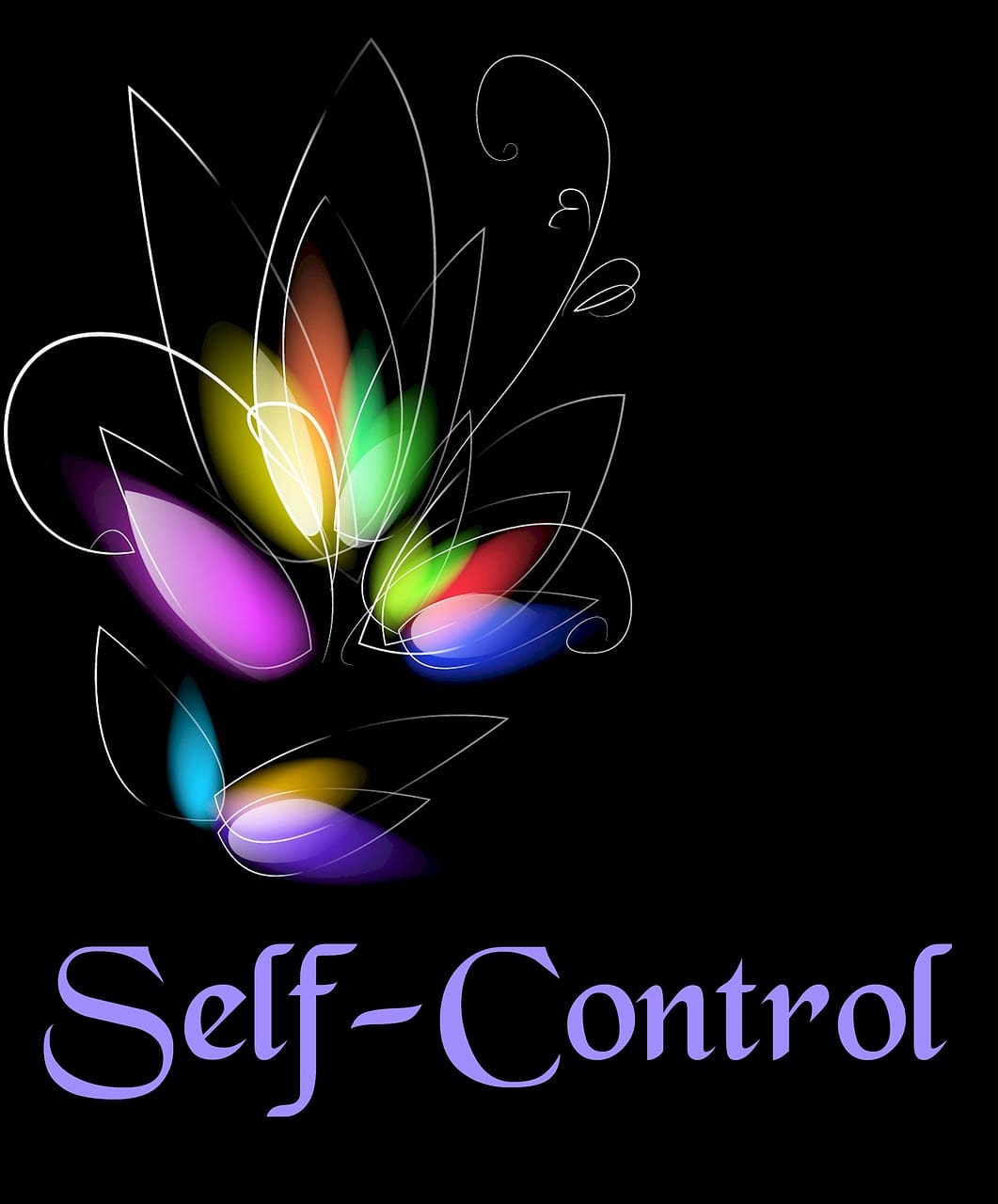 Plenty or research has found that self-control is an important quality if you want to achieve success (you can see a lot of those studies at  Best Posts About Helping Students Develop Their Capacity For Self-Control).

A new study (happily, it’s not behind a paywall and you can read it here) found the same results, but its authors did their research with a new twist – they used “machine-learning” to compare self-control with a number of other factors to determine which ones were more important.

Here’s a summary of its finding that comes from Science Daily: 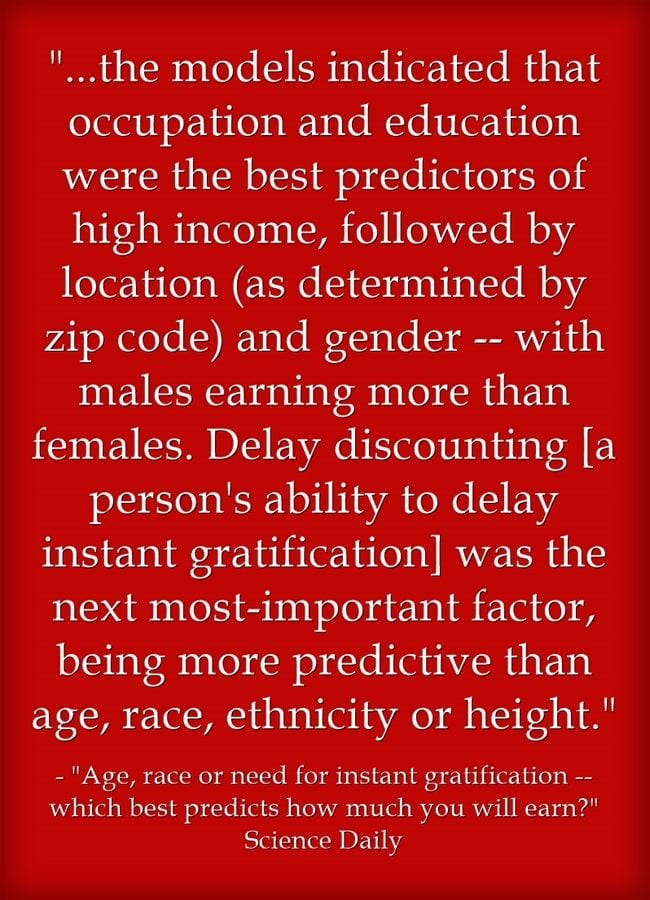 So, to a certain extent, these conclusions, I think, can be very helpful to teachers, students and others.  It says – with one huge exception (the “hole” I mention in this post’s headline and which I’ll talk about in a moment), that self-control is the key component within a person’s control that can impact their future success (of course, other researchers say the same thing about deliberate practice – see Deliberate Practice & Red Herrings).

Now, for the “hole,” which you probably already identified – it says that self-control has a great impact than race on future success.

And the researchers also say that their representative sample (all from the United States) significantly under-represented African-Americans and Latinos:

It’s a bit mind-boggling to me that they didn’t do one of two things: (1) make sure they had an ethnically-representative sample or (2) clearly highlight in their conclusions that they could not accurately identify the role of race and racism in economic success based on their study, but defer to the countless other studies that have found its impact to be significant.

That huge oversight does make me question the researchers’ credibility, but I’m still thinking of using its conclusions in class – while pointing out their mistake.

Second Quote Of The Day: Kindness Is “Infectious”