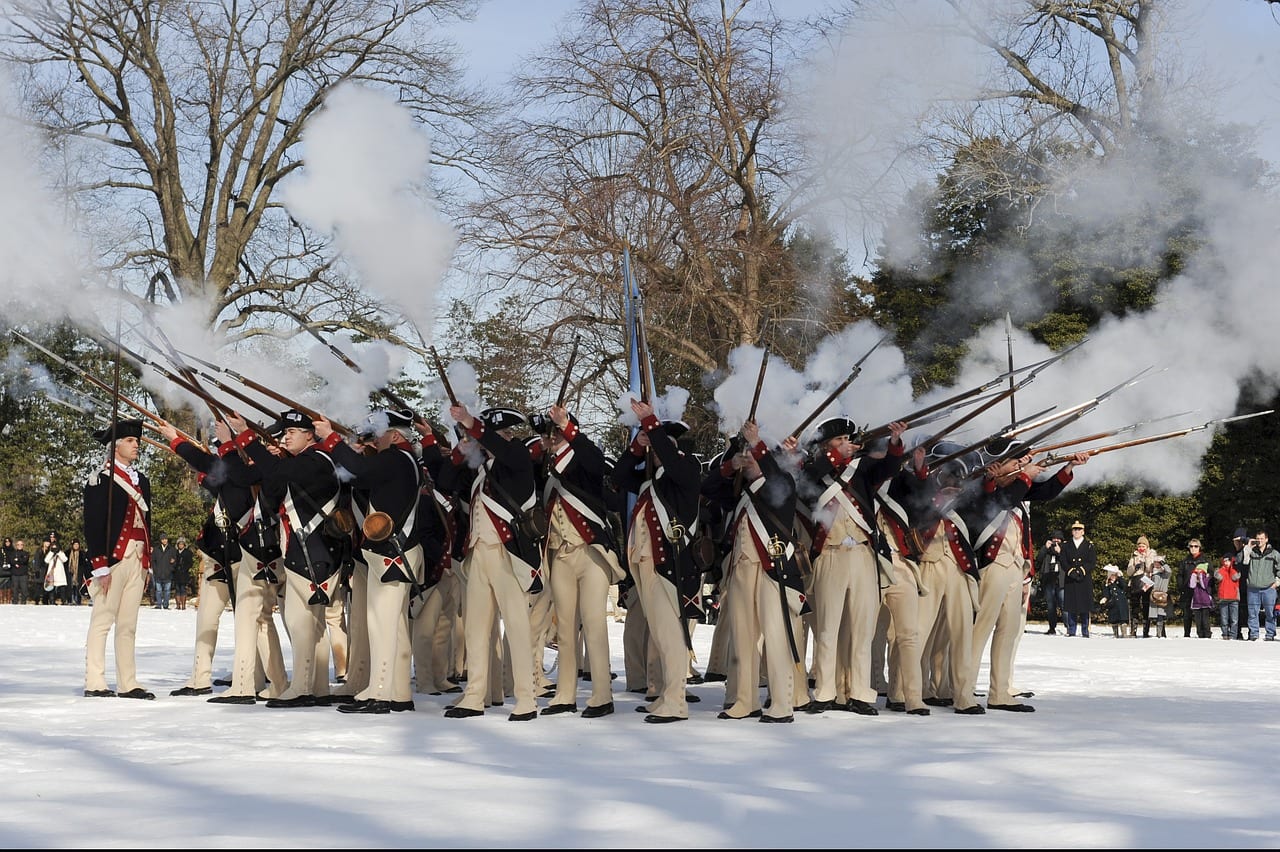 The Treaty Of Paris, ending the American Revolutionary War, was signed on this day in 1783.

I don’t actually have a specific Revolutionary War “Best” list.

However, I have several posts about it filled with resources I use in my ELL US History class here and here.

May Day Is Coming Up – Here Are Teaching & Learning Resources

Guest Post: “Distance teaching of ELLs – a week in reflection”