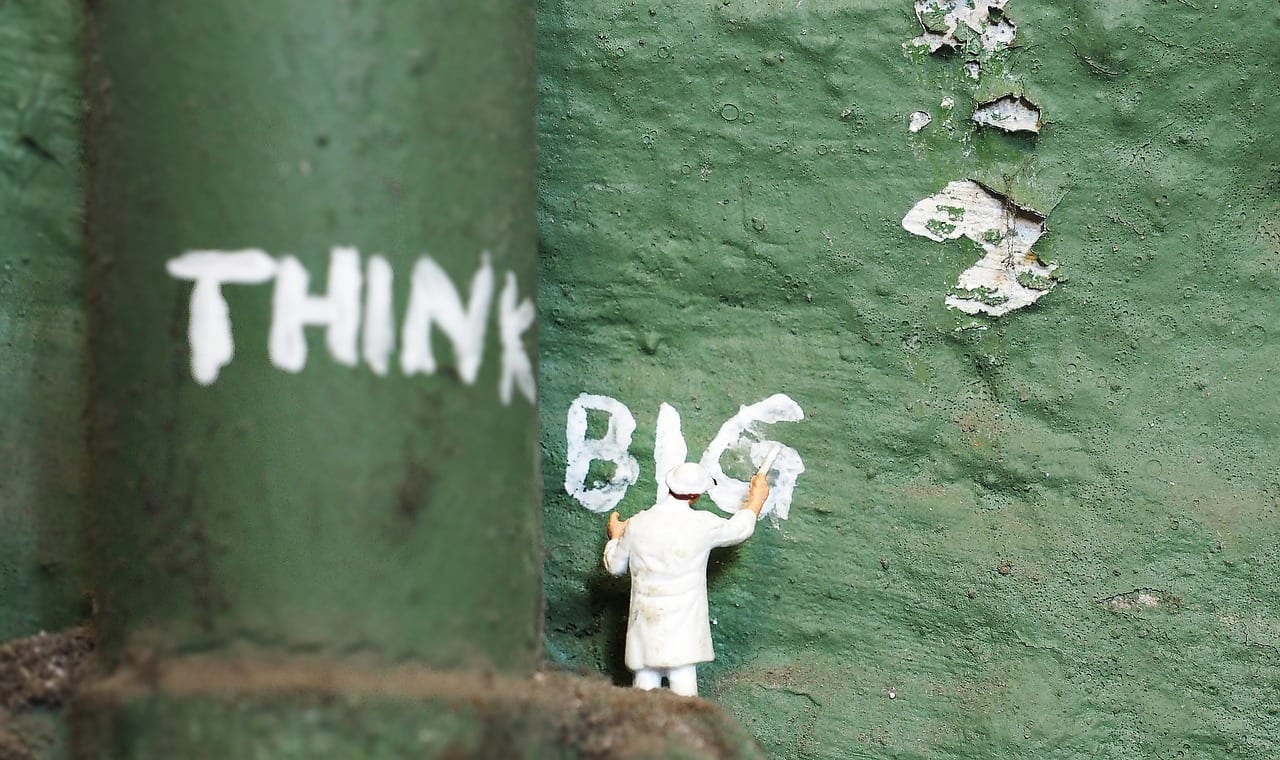 You may have heard news last week about a bunch of major psychological studies not being able to be replicated (see NPR’s article, In Psychology And Other Social Sciences, Many Studies Fail The Reproducibility Test).

This week, however, there’s some good news: a very simple exercise – one that I’ve used for years in my classroom – was tried on a larger scale and they found it “reduces the growth of the racial achievement gap by 50% across the high school transition. Additionally, impacts are greatest within school contexts that cued stronger identity threats for racial minority students, and student engagement is causally associated with benefits…”

The activity has students writing about values that they consider important to themselves, and you can find all the details about how to do it at one of my previous posts, Study Suggests That Simple Writing Exercise Gets Big Results.

Here’s why the researchers thinks this kind of “self-affirmation” exercise works:

By prompting students to write about primarily nonacademic values or attributes, self-affirmation exercises remind them that the overall self-concept consists of more than just the academic domain. In so doing, the intervention can broaden one’s perspective beyond feeling like a negatively stereotyped student in school. When the threat is put into perspective, it decreases in prominence, and its effect on students’ cognitive resources also decreases (Critcher & Dunning, 2015). Consequently, the academic performance of stereotype-threatened students increases after a self-affirmation exercise (Cohen & Sherman,2014).

I’m adding this info to Best Posts On “Motivating” Students.

Thanks to Paul Bruno for the tip.

My Best Posts On New Research Studies In 2019 – Part One

You’ve Heard Of “Deeper Learning”? How About “Deeper Teaching”?