Two “Writing Frames” For ELLs & Everybody Else 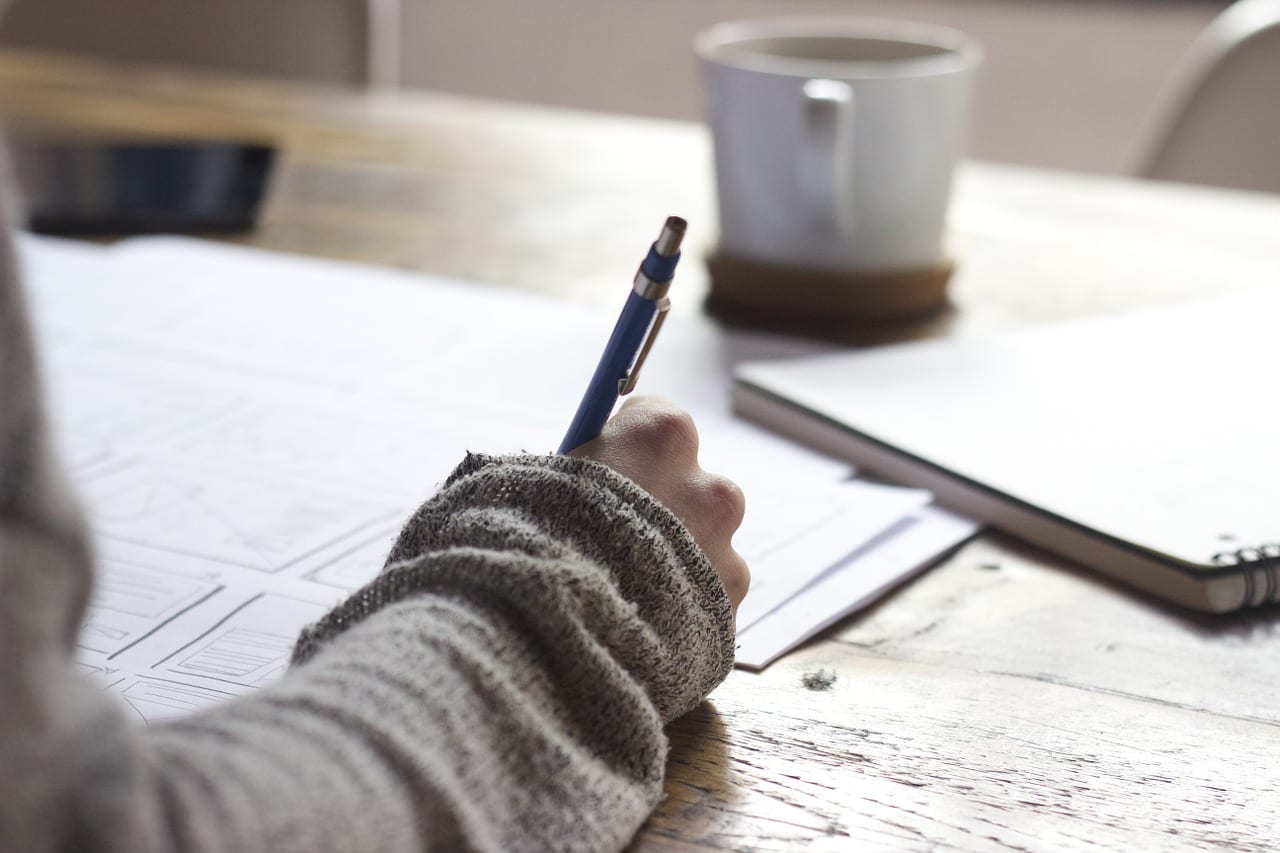 The Best Scaffolded Writing Frames For Students is a very popular “Best” list.

Even though there are a number of examples there already of “ABC” paragraphs, I thought I’d share some versions I used last week in my ninth-grade Long-Term ELL support class (I’ll be writing more in October about how that class is going).

The first one we used after students had watched a Brainpop video about the Metric System, and then had to write a paragraph about if they thought everyone in the world should use it (this activity was in support of their Biology class):

I think OR I don’t think everyone in the world should use the metric system.

Give a reason from the video to back-up your opinion:

Say how the reason you gave supports your opinion:

This next one, which also includes a model, was an activity they did after learning facts about Sacramento (in support of their Geography class):

What is the most interesting thing you learned about Sacramento?

First fill in the blanks, and then turn it into a paragraph on a lined sheet of paper.

Back It Up With Evidence

Here is an example:

The most interesting thing I learned about San Francisco was that it was that the 1906 earthquake and fire destroyed most of the city. I read that the earthquake only lasted one minute, but that the fires it caused burned for days. This is interesting to me because I live in Sacramento, and we’re not that far from San Francisco.  I wonder if it could happen again and cause damage here.

I’m not suggesting these are in any way earthshaking, but you might find them helpful.

If You’ve Ever Called Home About A Student Problem, I’d Encourage You To Read This Post