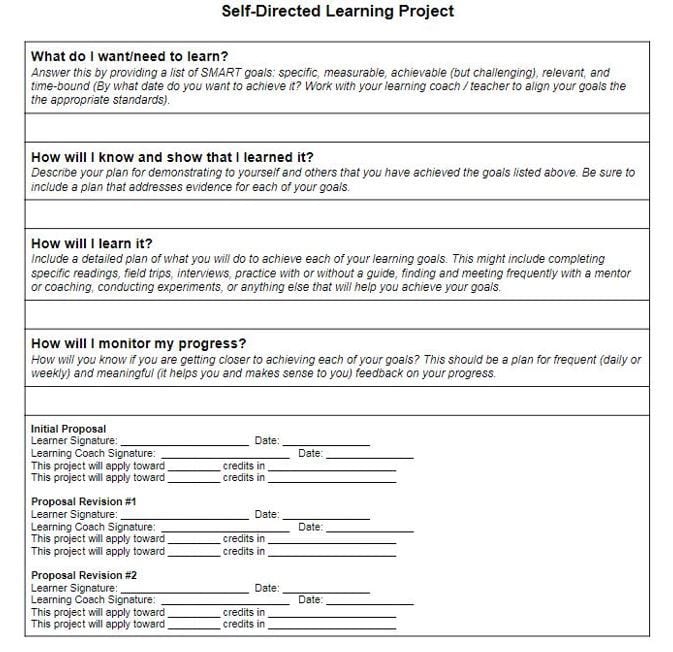 Guest Post: The Joys and Challenges of Teaching Adult ELLs

What Does A Broken Escalator Have To Do With A Lesson On Personal Responsibility?