Do We Give A Zero Or 50% For Work Not Turned-In? Here Are Some Useful Commentaries 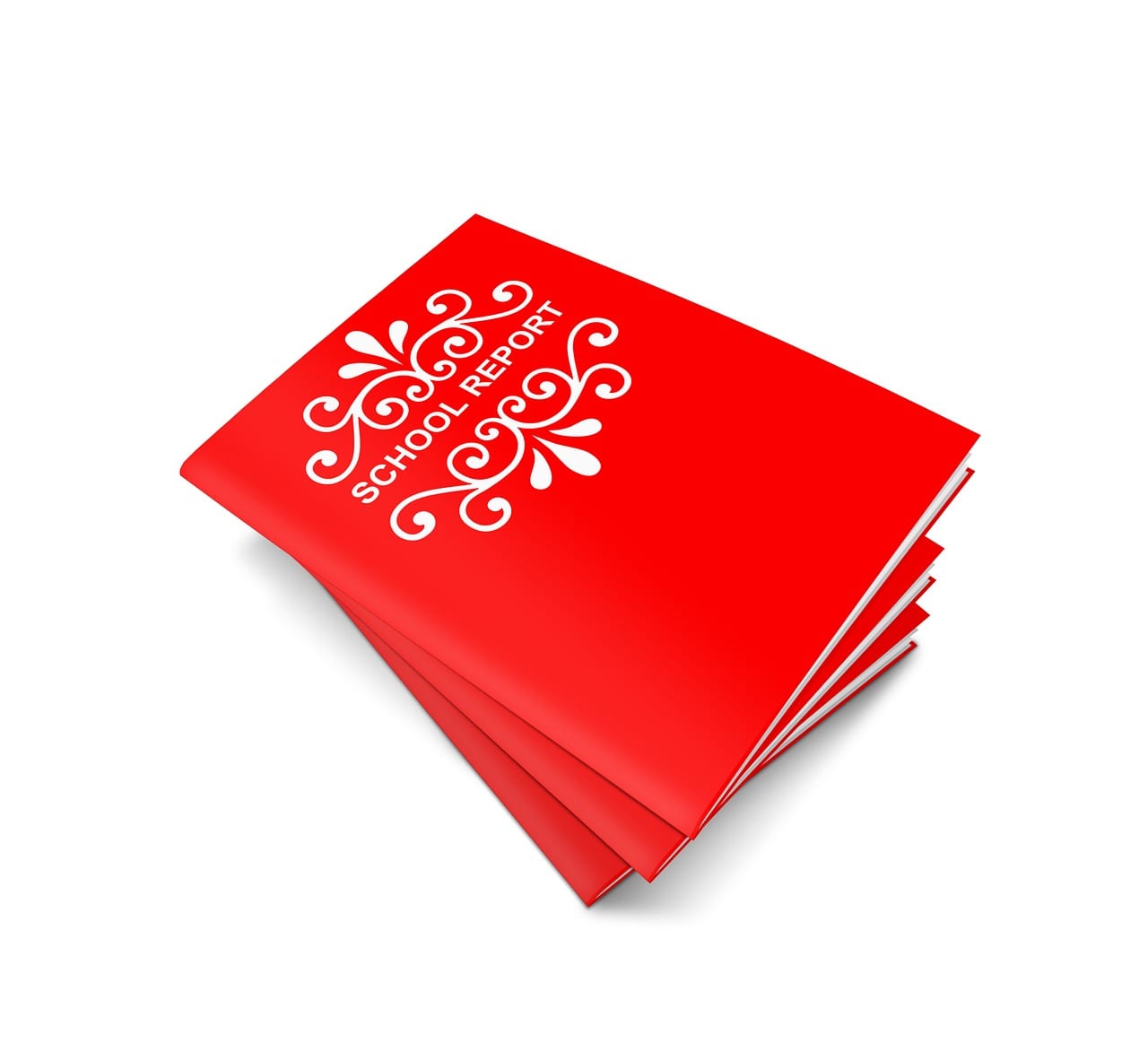 You can read more about my thoughts on the topic, and those of others whom I respect, at The Best Resources On Grading Practices.

I was intrigued by some tweets I saw on the topic of giving students fifty percent instead of a zero for work that is not completed.

Here are some commentaries on that topic – some were shared in response to my request, others are ones that provoked by asking for further explanation:

Still surprised when educators do not realize how unfair and mathematically flawed giving students a zero is. Why is it so difficult to understand that a 50 can = F…why should F = 0-64 and all other grades = 10 points? https://t.co/1zSzT9ESXs @rickwormeli2 #grading

A Zero Does Nothing But Hurt Education is from The Teacher and the Admin.

Solving the Problems of Zeros in Grading is from Thomas Guskey.

The Case Against Zeros in Grading is from Edutopia.

It’s Time to Stop Pretending We Have a “100-Point” Grading Scale is from The Center For Assessment.

Why I Stopped Giving Zeros is from Edutopia.

Quote Of The Day: LeBron James On A Growth Mindset