In fact, show me a teacher who doesn’t need as many classroom management and student motivation strategies in his or her pocket as he or she can get, and I’ll show a teacher who has a terminal case of cluelessness…. 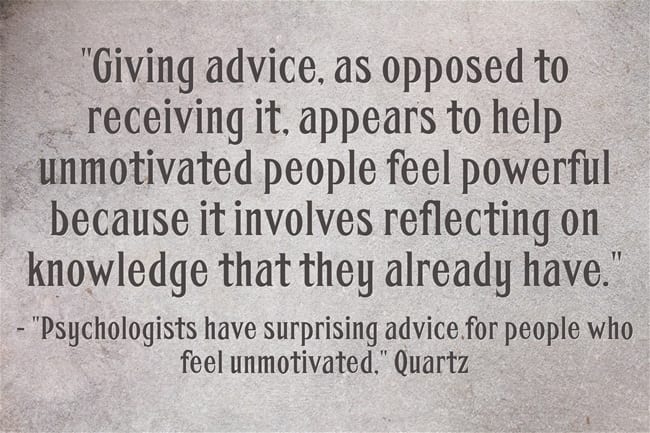 “If Students Believe That A Teacher Has Taught Them Everything, They Will Be Less Motivated To Explore”