How I’m Using Visualization With My English Language Learner Students 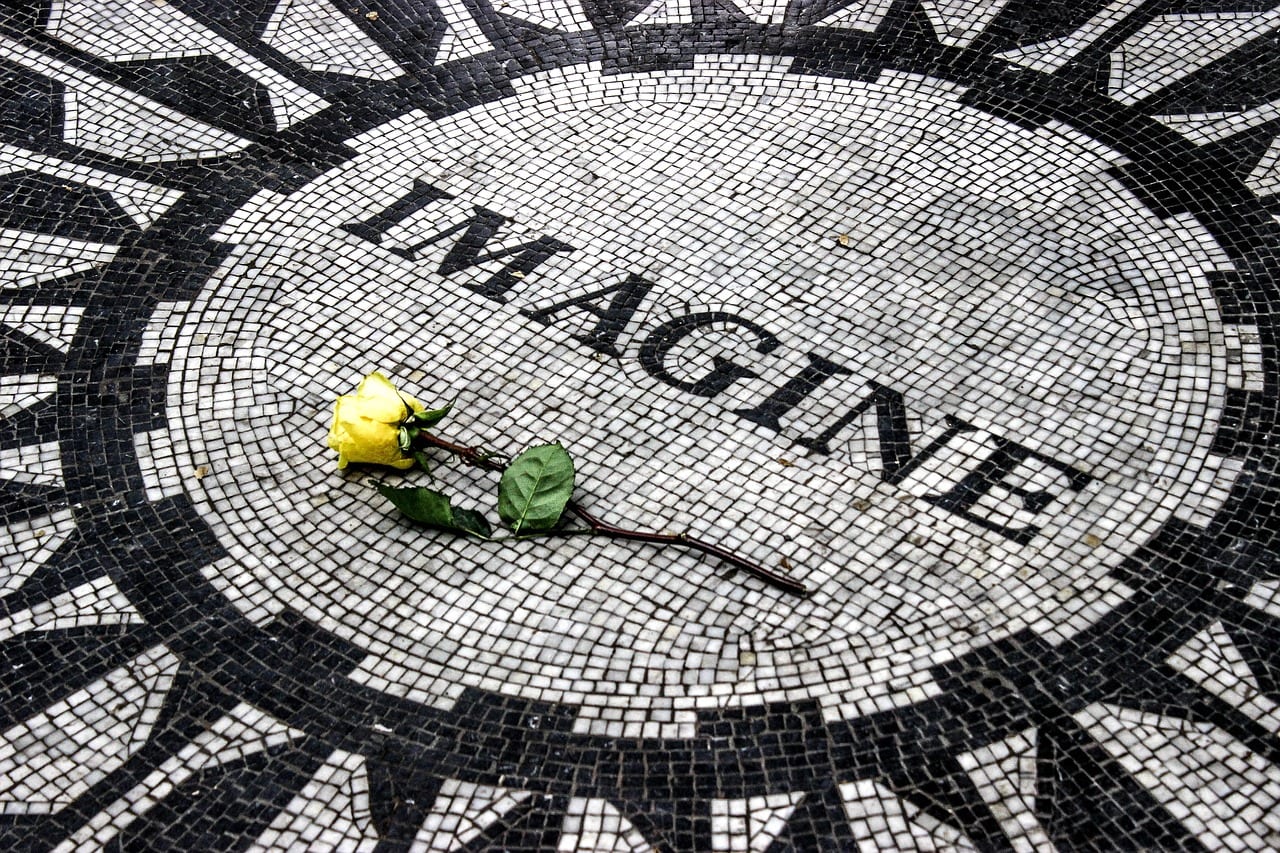 I have used visualization techniques with both my mainstream students and English Language Learners over the years.

And I’ve written about it – you can see those posts, as well as others, at My Best Posts On Helping Students “Visualize Success.”

Plenty of research supports its use (especially with ELLs), and you can find those studies at that post.   As you can also see there, my own examples of teacher action research have show success.  However, those increased assessments are just examples of correlations, not causation, since it’s very possible that only the most motivated students did it and the less-motivated did not.

But, to tell you the truth, I’ve never been that concerned about the data directly supporting its effectiveness in increasing English or reading comprehension.

That’s because it has always been an extremely effective classroom management tool in helping  students to calm down and focus.

One of my large ELL U.S. History classes is at the end of the day, and I was having a very difficult time getting students “settled-down.”  Now, however, I have students from the previous period close the curtains and turn-off the lights as they leave, and my incoming students enter, get their folders and books, and immediately close their eyes (some put their heads-down on their desks) and are silent.  I also meet them at the door to remind them as they enter the classroom.

Before the bell rings to signify the “official” beginning of class, I begin a two-minute visualization exercise.  Students know they have the option to ignore it completely, as long as they have their eyes closed and are silent.   I’m confident most participate, but they know there is no consequence if they do not.   I’ll explain in a moment how I’ll know if they do.

The visualizations take one of several forms:

Research found on my “Best” list supports all those options, and you’ll also find various past posts describing my specific past experiences doing them.

I had students initially take a simple British Council online English test (after warning them that some questions might be more British-specific).  In December, they’ll take it again and I’ll see if there is any difference in scores between those who tell me they took it seriously most of the time and those who did not.  In my past experience, I believe students have been pretty honest – they know that I won’t hold it against them if they just took the opportunity to take a little nap.

The big gain in this exercise, however, is the increased calmness of the class.  As teachers know, getting students started on the “right-foot” can set the tone for the entire period.

The whole exercise only takes two minutes, and most of that time occurs prior the official bell.

“The Library Of ESL Lesson Plans”

Dilbert Demonstrates How The Concept Of “Grit” Can Be Misused