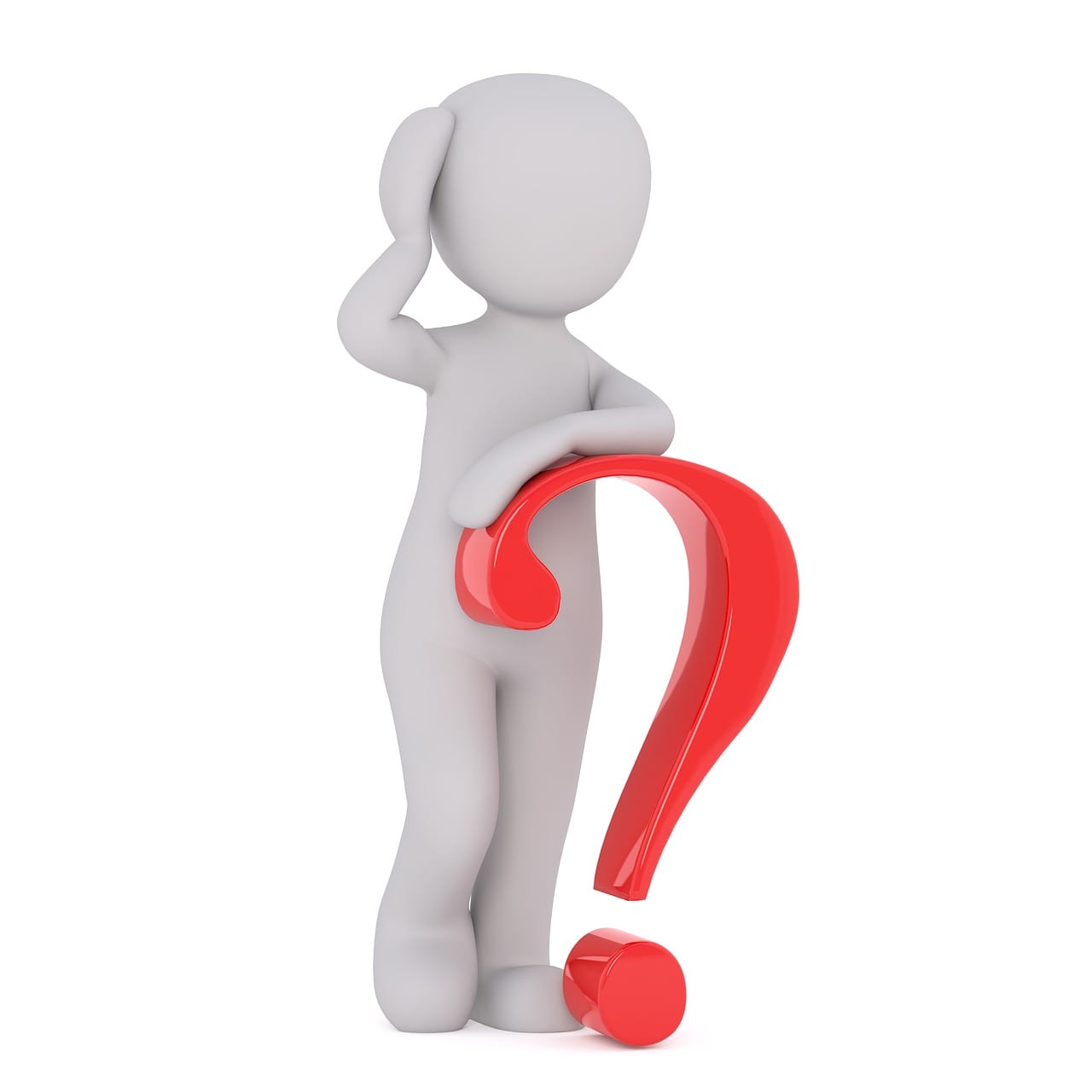 Resources, Learning, and Policy: The Relative Effects of Social and Financial Capital on Student Learning in Schools is a new study that makes some pretty sweeping claims: 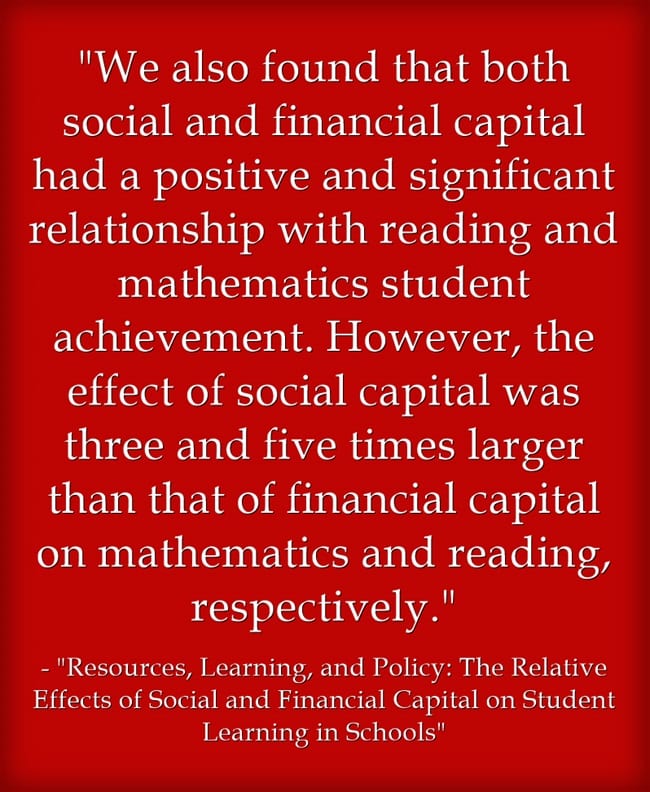 The study itself is behind a paywall (there are other ways to access it), and you can read a summary here under the title Why relationships – not money – are the key to improving schools.

As the excerpt says, the researchers say that “social capital” – developed through cooperative relationships between teachers, students and parents – has a much more powerful academic impact than increasing school funding.

Listen, you won’t find a greater advocate than me for developing social capital in schools. That was pretty much the focus of my first book, and my subsequent eight books spend a lot of time on the topic, too. That’s not to mention numerous posts and videos I’ve done about it.

In fact, I have a “Best” list titled The Best Resources On Social Capital In Schools!

But these conclusions sound far too similar to those who want to manipulate Social Emotional Learning and push “character” over adequate funding for schools.  I can hear opponents of public schools already: “Schools don’t need more money!  They need more relationships!”

However, countless studies have found That Money Does Matter For Schools.

I reviewed this new study, and found that it said:

In our sample, about 22% of students were a racial/ ethnic minority, and about a third were eligible for free or reduced-price lunch (FRL), which mirrored the 4th grade state population at the time data were collected. With regard to special needs, roughly 12% of students were identified in special education (SE), and 5% were classified as English Language Learners (ELs).

Nationally, over fifty percent of students in U.S. schools are students of color, and ten percent are English Language Learners.

So, first off, it’s pretty surprising to me that they wouldn’t even make this wildly different representation more prominent in their research.  It seems to me that you don’t need to have a PhD to think that a sample representation that off might indicate a lot of caution should be used in making sweeping conclusions.

Secondly, it makes perfect sense to me to measure the impact of social capital in public schools, and they wouldn’t be the first (see the above “Best” list on social capital).

But, why not just compare schools with a high amount of social capital with those who have lower amounts?  If you’re education professors, as the authors are, wouldn’t you at least consider how the potential results of your research might be used by enemies of public education if you are going to include a comparison to the impact of financial support?

Yes, I know, researchers aren’t responsible for how their studies are used by others. I’ve heard it before when I have criticized other research, like the  study where a researcher literally pulled a trophy out of an elementary student’s hand to show that loss aversion was an effective school improvement strategy – and laughed when she told an interviewer about it.

Quote Of The Day: Power As Autonomy