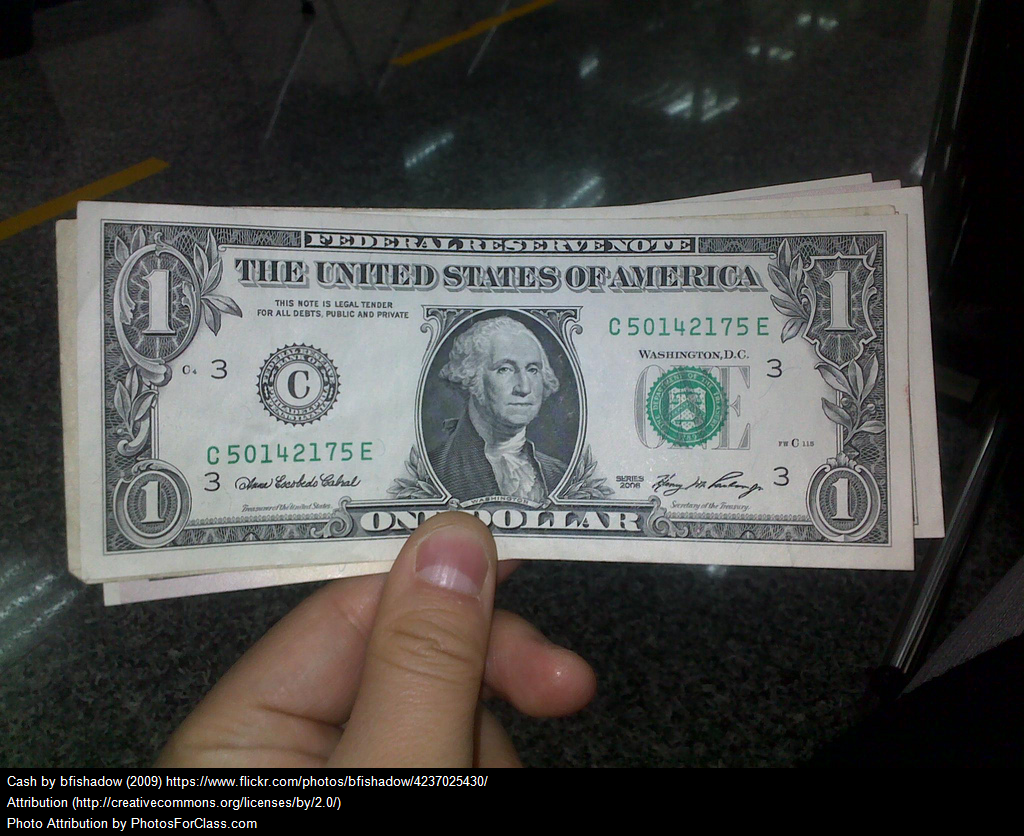 A Look Back: “The Art Of Storytelling”

A Look Back: How One Of Our Teachers Has Approached The Stephon Clark Shooting In Class