Here’s A Neat Student Project: Transcribe Historical Papers For The Library Of Congress 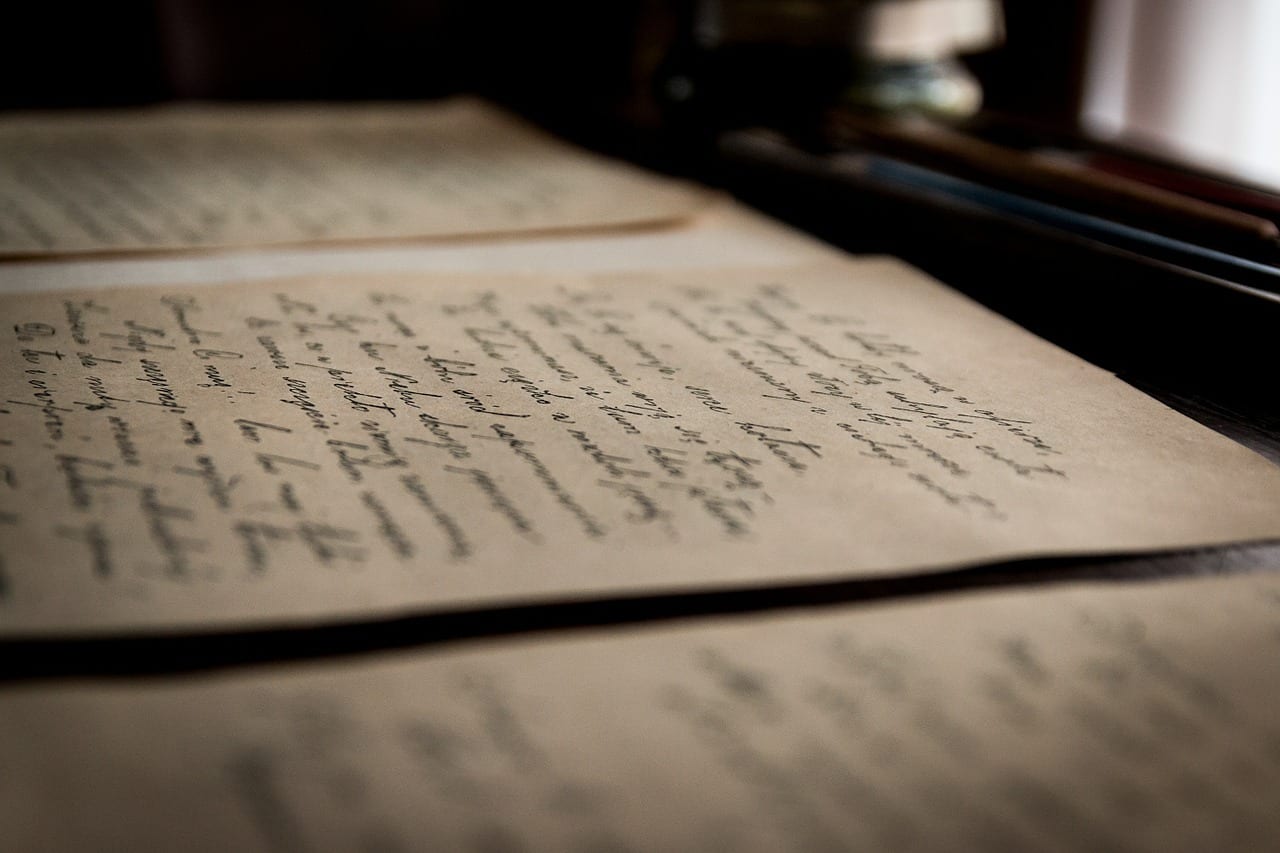 Quite a few museums and libraries have projects where anyone, including students, can transcribe historical handwritten documents. There’s quite a variety, and they would be cool student projects.

You can see them all at The Best Sites Where Students Can Transcribe Historical Texts.

Now, through Richard Byrne, I learned that the Library of Congress just unveiled a new one called Crowd.

It has several “campaigns,” including one where you can transcribe letters written to Abraham Lincoln, and another one where you do the same with the papers of Clara Barton, the founder of the American Red Cross.

The Best Sites For Learning About The “Blizzard Of Oz”