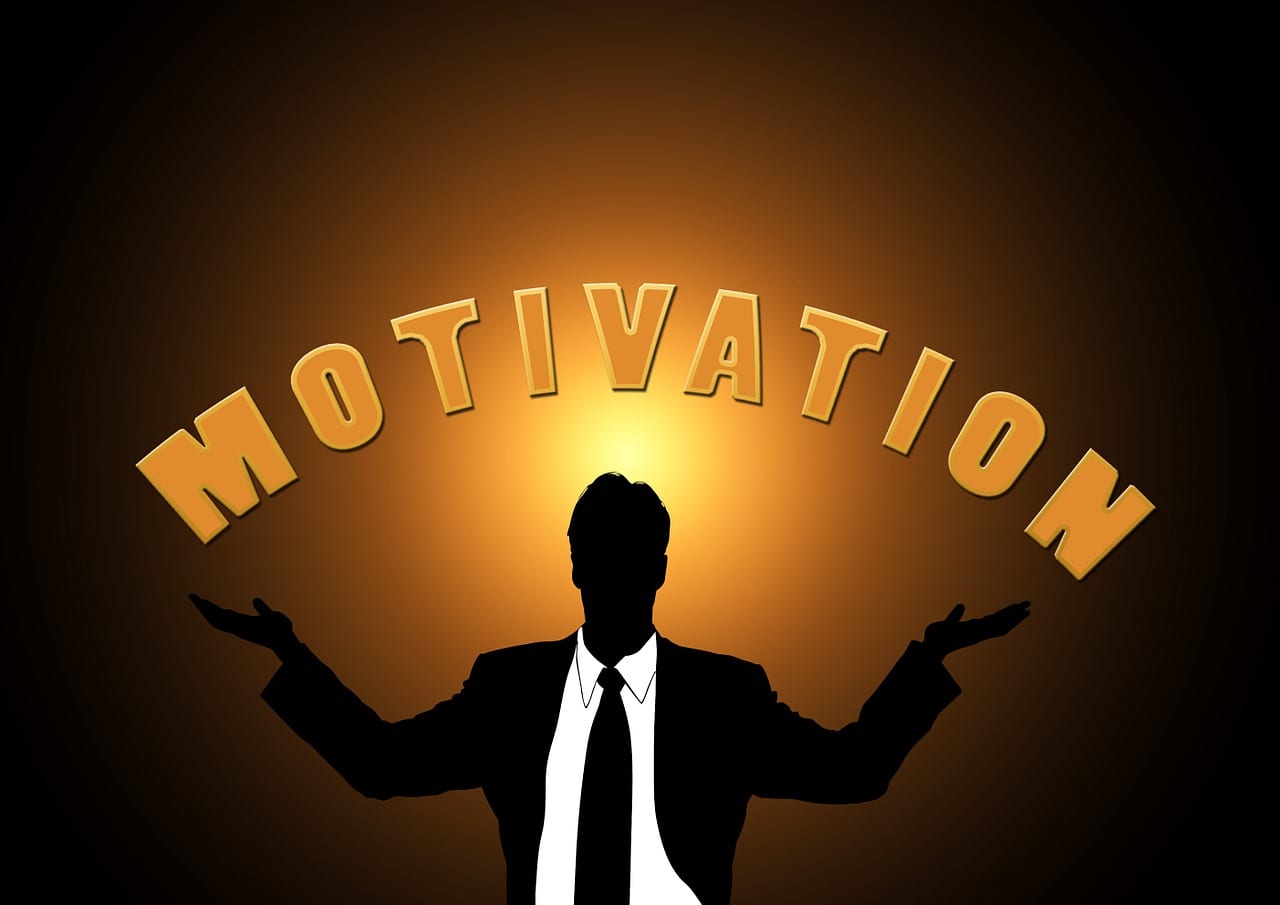 Shocker: Study Finds That Low-Income Students Tend To Have Less Agency Than Those Coming From Higher-Income Families