The Best Resources For Learning About Ruby Bridges 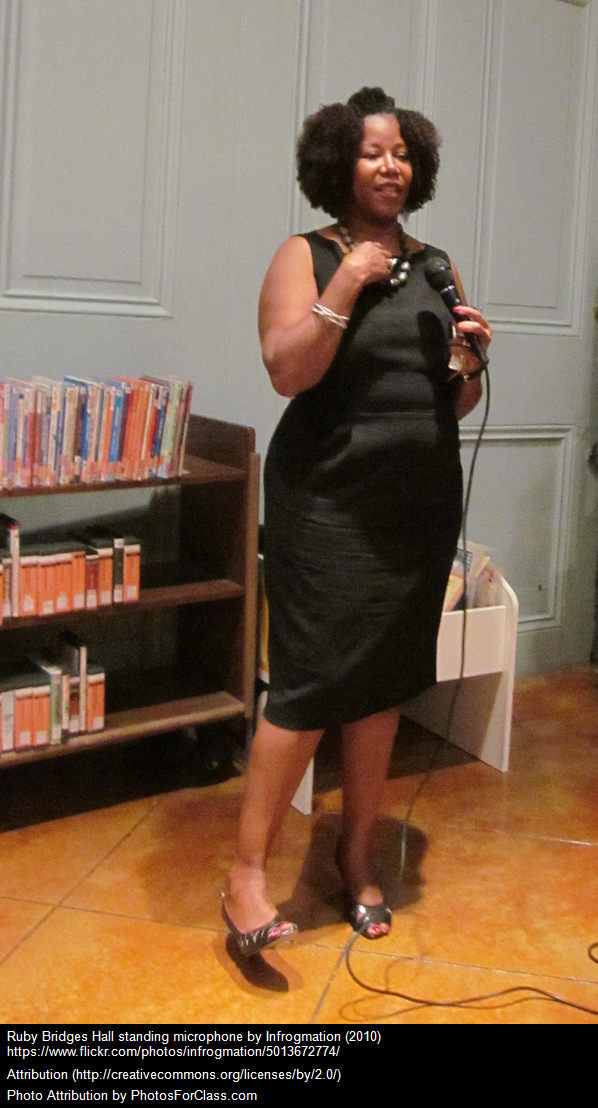 Ruby Bridges is famous for integrating an all-white school in 1960 – on this day.

#otd in 1960, aged 6, Ruby Bridges was the first African-American child to integrate into a white Southern school, in Louisiana, escorted on her first day by US Marshals. She’s now a civil rights activist: “Go where there is no path and begin the trail.” https://t.co/LhOwjWsKET pic.twitter.com/TjHXER5DDA

Ruby Bridges Goes to School is a PBS video.

Here’s an interview with Ms. Bridges:

The New York Times published this 360 video, which is an interview with Ruby Bridges’ teacher.

60 Years Later, Ruby Bridges Tells Her Story In ‘This Is Your Time’ is from NPR.

Lucille Bridges, Who Walked With Daughter Ruby to Desegregate New Orleans School, Dies at 86 is from TIME.

60 years ago today, 6-year-old Ruby Bridges walked to school and showed how even first graders can be trailblazers is from CNN.

Ruby Bridges: the six-year-old who defied a mob and desegregated her school is from The Guardian.

“Gold Chains: The Hidden History Of Slavery In California” Is An Amazing Resource