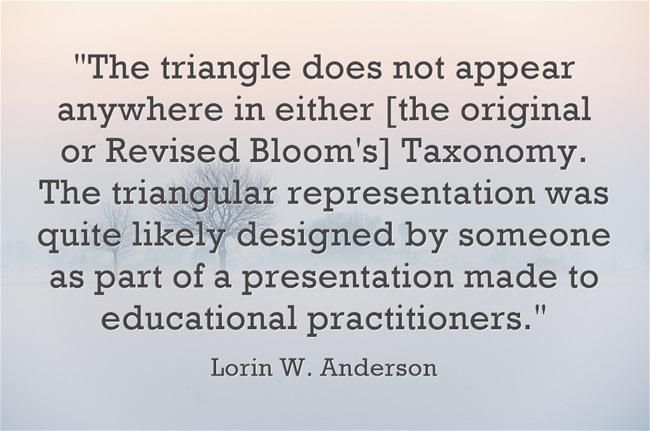 A Look Back: I Did This Simple Thing To Try & Help My Colleagues’ Morale & You Might Or Might Not Want To Try It, Too

A Look Back: Learning From Our Students