Here’s What I Have Cookin’ Over The Next Twelve Months 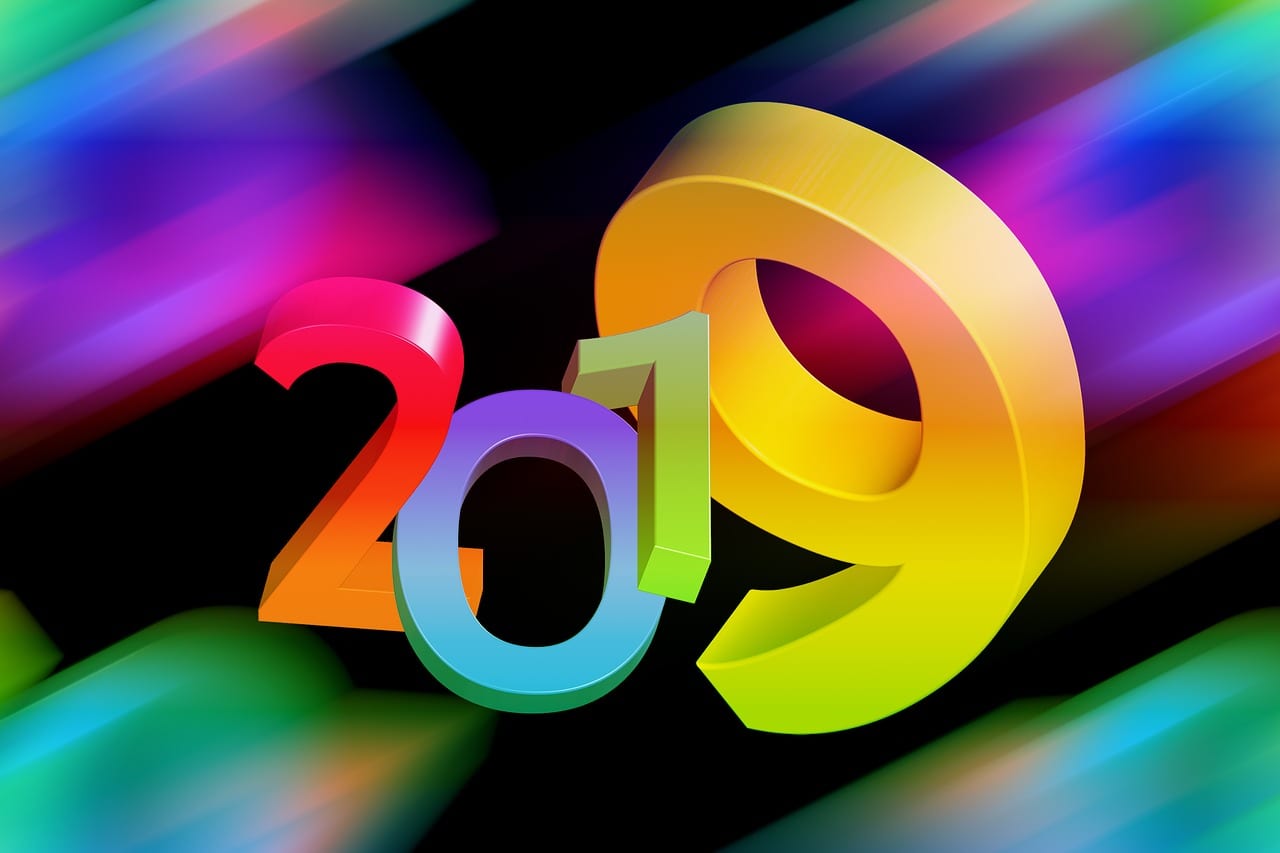 * I’ve been writing annual ed news “round-ups,” as well as offering education-related predictions, for The Washington Post since 2011, and I’ll be keeping those traditions alive. Look for them at the end of December.

* The animated video Katie Hull and I did for Education Week on differentiation has been a popular one. An Ed Week videographer came out to our classrooms earlier this month, and they’ll be producing two more videos – one on differentiation for English Language Learners, and the other on how to plan for differentiation in any class. Their visit was cut short by Camp Fire-related school cancellation, but still had time to get a lot of nice footage. They’ll be out in January.

* In addition to those two new videos, expect at least one new animated video we’ll be doing for Ed Week. That will be the third one (in addition to the film on differentiation, I did on one transfer of learning last year).

* In May or June, we should be able to publish some initial results of our Long-Term English Language Learner pilot support class. We’re implementing just about every recommendation researchers have come up, along with adding some of our own. We’ve been working closed with our district staff, including its head of data analysis, so the comparisons between the “treatment” group and the “control” group should be pretty rigorous. And I’m assuming they’ll be able to come up with lots of pretty graphs to make it much more understandable to laypeople like me 🙂

* In August, Katie and I should be finished editing three books for mainstream teachers using the model of our last book, The ELL Teacher’s Toolbox. We’re pretty excited about this series, all written by teachers still working in the classroom. I’ll be sharing much more about it later in the year. They should be out in early 2020.

* In September, Katie and will begin in earnest working on the second edition of our popular The ESL/ELL Teacher’s Survival Guide.

* Simultaneously, I’ll be working on my fourth book on student motivation, Building Intrinsic Motivation in the Classroom: A Practical Guide. I had hoped to complete during last summer, but recovering from severely herniated disc took up my time, instead.

* Unfortunately, our School District is facing some pretty major financial challenges. Once its impact on our school becomes clear, we’ll have to see what classes I’ll be teaching and what sizes they will be (though my position isn’t in any danger). I’m not entirely sure what classes I’ll be writing about in the fall….

It looks like it will be a busy year!

“How to Use Oral Presentations to Help English Language Learners Succeed”