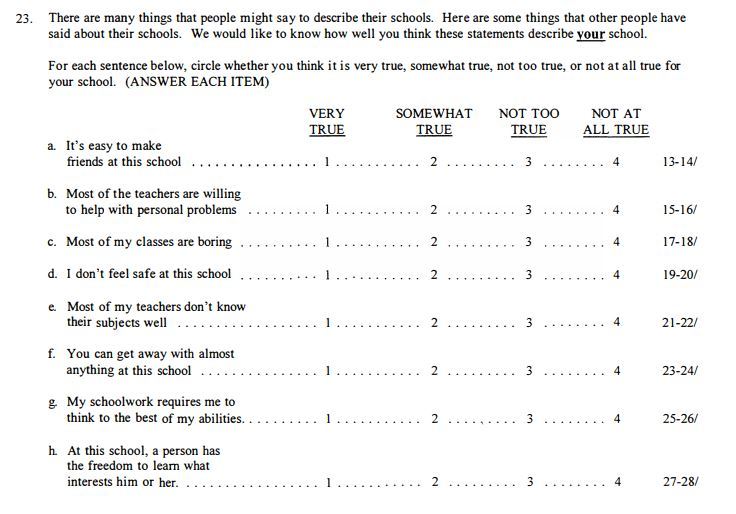 A Look Back: New Study Finds That Peer Assessment Works – Pretty Much Any Way You Do It

A Look Back: Here’s Our Chapter On Distance Learning With ELLs & It’s Free To Download (No Registration Required!)