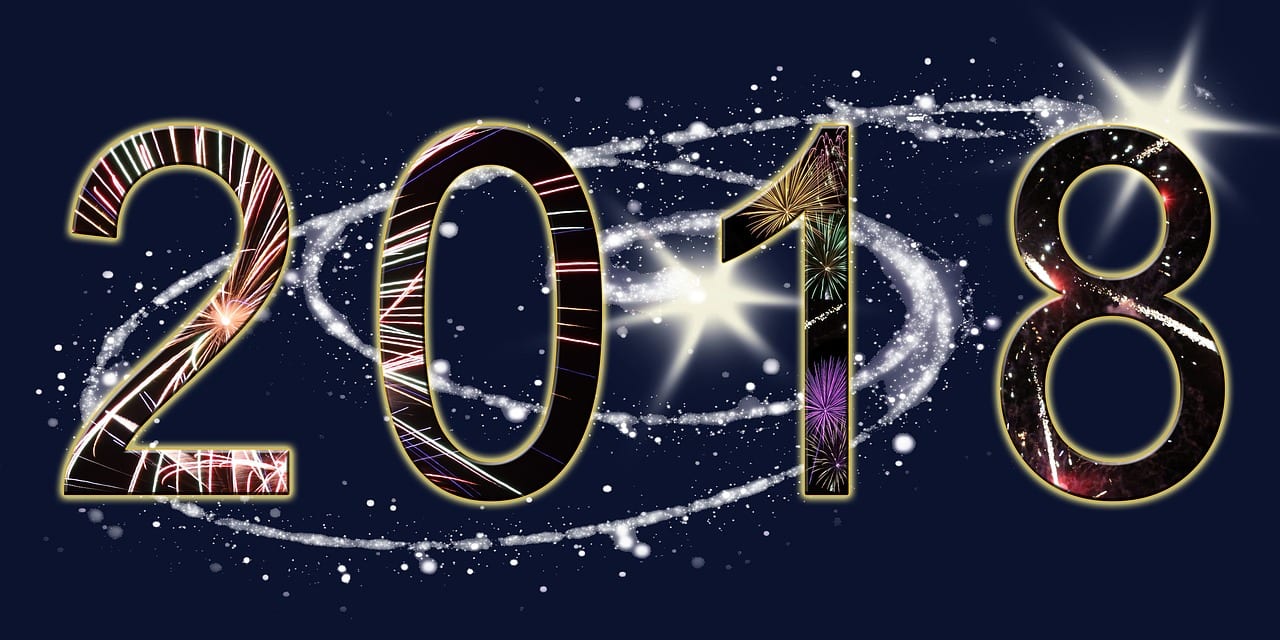 You can see the many previous year’s editions, along with many other Social Studies-related “Best” lists, here.

I’ll obviously be adding more links as we get later into December.

Here’s what I have so far (and, believe me, this list will get a lot longer!):

The 100 greatest innovations of 2018 is from Popular Science.

2018 in Photos: How the First Months Unfolded is from The Atlantic.

2018 in Photos: A Look at the Middle Months is from The Atlantic.

2018 in Photos: Wrapping Up the Year is from The Atlantic.

Hopeful Images From 2018 is from The Atlantic.

20 Things That Happened for the First Time in 2018 is from The NY Times.

2018 wasn’t a complete horror show. Here are four things that probably got better. is from Vox.

The best — and worst — education news of 2018 is the headline of my annual column for The Washington Post.

‘Truth isn’t truth’ tops list of notable quotes in 2018 is from The Associated Press.

Google’s annual “Year In Search” is always interesting, and they just released the data and this video summarizing it:

Statistics of the Year 2018: Winners announced

The Most 2018 Photos Ever is from The Atlantic.

The 10 most awe-inspiring science stories of the year, briefly explained https://t.co/JgRqVsAzTS

Check out These Are The Most Powerful Photos From 2018 from BuzzFeed, and then read this tweet (and keep that advice in mind when reviewing any resources in this post):

When you are casually scrolling through these “Year in Pictures” galleries – think about a few things.

1. How black/brown folks are depicted.
2. Who is making the image (prolly all men).
3. Consider that this is the visual representation of what we define as newsworthy. https://t.co/2cLKjIZZIP

The Year in Pictures is from NBC News.

The Year in Pictures: See the remarkable images that our editors collected to capture 2018 https://t.co/ZfsTJYKCfk pic.twitter.com/YcjvsZR5bh

7 Powerful Stories About Race from 2018 is from The NY Times.

2018 wasn’t ALL bad. Here are all the good things that happened in the world. is from CNN.

2018 Was a Year of Tension, Threats and Powerful Unity. Here’s How It Unfolded is from TIME.

We asked some of our journalists to share their favorite lines of 2018. Here they are! https://t.co/mrbOAqfWAs

Here are the most impressive archaeological finds of 2018 pic.twitter.com/Xh2sVMjE8E

The Insane Year in Photos: 2018 is from The Daily Beast.

Best photos of 2018: What history will remember about this year – The Washington Post https://t.co/3rogxq3KRt

Joyful Headlines About Race and Equality is from The NY Times.