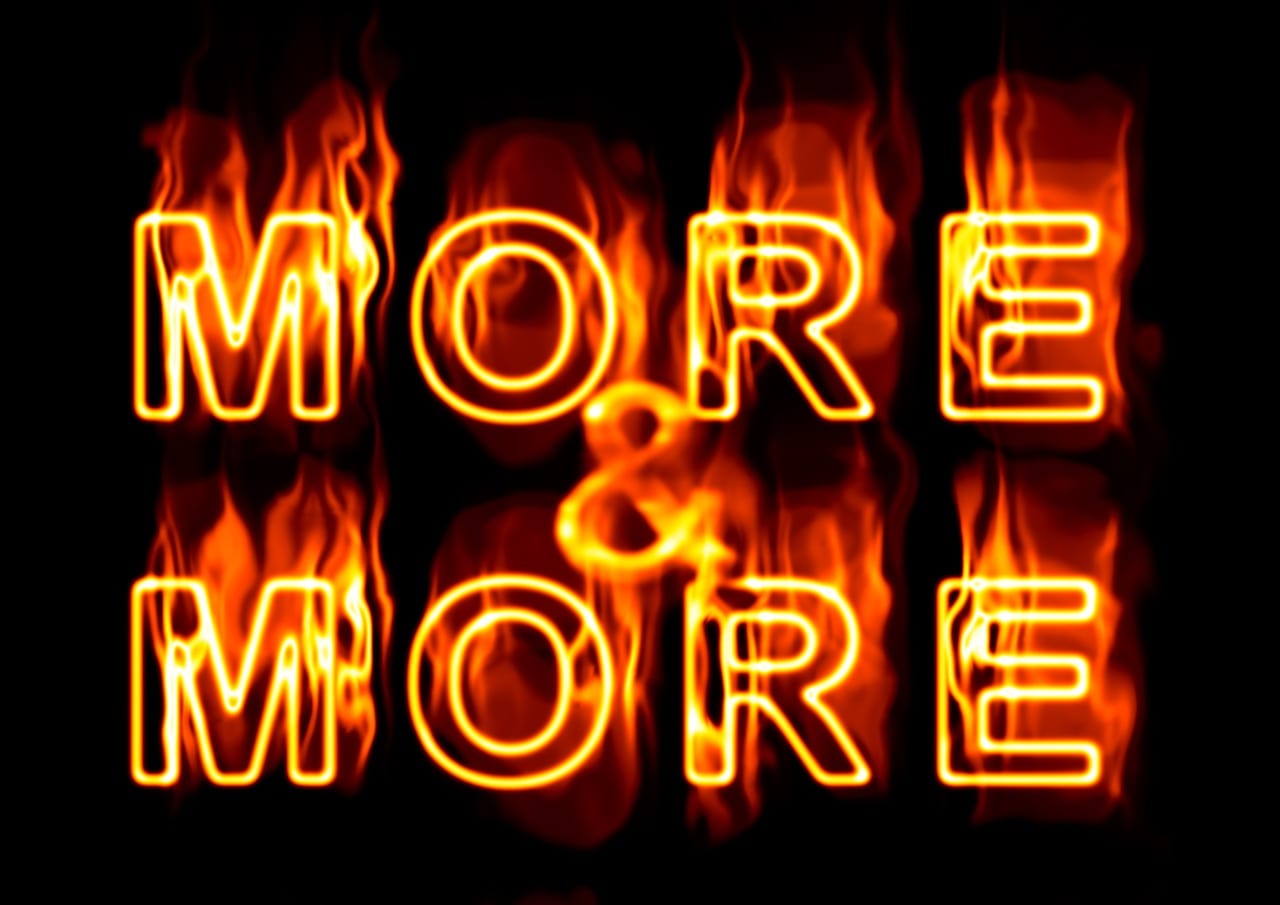 English Language Learners face a double challenge in school – having to learn content and language at the same time!

And, actually, they face a triple challenge because they have to learn both BICS and CALP language (everyday and academic English).

That’s a lot, even for the most intrinsically motivated students.

And, for many of our students who might not be as intrinsically motivated and/or who have lots of other responsibilities at home, it’s a challenge to do all the extra work needed to deal with those challenges as well as we sometimes would like them to….

So, we teachers can do lots of things to encourage them – learn about their long-term goals and show how what we want them to do for our class will help students reach them; develop relationships with parents, learn what goals they have for their kids, and talk about what they can do to support their children academically, strengthen the relationships we have with our students, and create lessons that maximize student engagement.

And those are just a few of the many strategies we can use to encourage students to “go the extra mile.”

As regular readers know, I’m a big believer in the power of intrinsic motivation. I also realize that, sometimes, a little extrinsic push can also be helpful.

Here’s one (actually, it’s a combination of different things I’ve tried towards the same end) I tried for the first time this year that seems to be working…

As part of a pilot project for my ELL Long-Term Support class (I can also use it for my other ELL classes), I have access to “My Brainpop,” which is the program that lets students create their own Brainpop accounts and access all of its many features on their own. I’ve shown Brainpop movies for years in my classes, but haven’t had students gain individual access since they required schoolwide subscriptions for that feature over ten years ago.

We’ve discussed the importance of learning academic English in all my ELL classes, and the benefits of using Brainpop as a way to gain more proficiency in it.

I also made it very clear that their grades would not be negatively affected if they didn’t watch the videos at home. And that there would be no negative consequences at all if they didn’t do it.

And I announced that every Monday I would take thirty seconds to display a list on the Brainpop Teacher Dashboard of students who did the videos and which ones they did.

For the first few weeks of school, only the “usual suspects” did the videos – the students who were the most motivated to do anything that would improve their English.

Then, drawing upon techniques I learned during my nineteen-year community organizing career, I approached one-or-two students in each class who were clearly viewed as leaders by other students, who were great kids, and who also were not known as being among the most highly motivated ones when it came time to academic work.

I talked with them about their leadership ability and we discussed how it could be used – or not used – for positive or negative purposes. I asked them what kind of impact they thought their doing Brainpop videos would have on the rest of the class if others saw they had done them. We talked about how their actions could be a form of inspiration to others.

I made it very clear that it would be fine if they chose not to do it, and I’m confident enough in my relationship with them that they, though they probably felt a bit pressured to do it, they knew it would have no effect on our relationship if they did not.

Most of student leaders I spoke with began doing the Brainpop videos outside of class. The first week following our conversations, there were some exclamations of shock from others when they saw the new names on the list.

The following week, there were even more new names on the list.

Now, though not everyone is watching them, half or the majority of students in each of my classes are doing so (including the first student leaders who I had approached, and who have continued). I’m confident that the ones who aren’t doing it don’t feel any kind of stigma – they don’t feel like they are being labeled “bad” students by me or anyone else.

But I do feel like those who are doing it now feel like it’s “cool” to do so.

I think the psychology behind why this process may have worked is explained in a recent TED-Talk titled “How To Motivate People To Do Good For Others.”

It can also help motivate people to do good for themselves…

How NOT To Prepare A Student For A Standardized Test