‘Out of Many, One’ Is New Netflix Short Documentary On U.S. Immigration & Citizenship 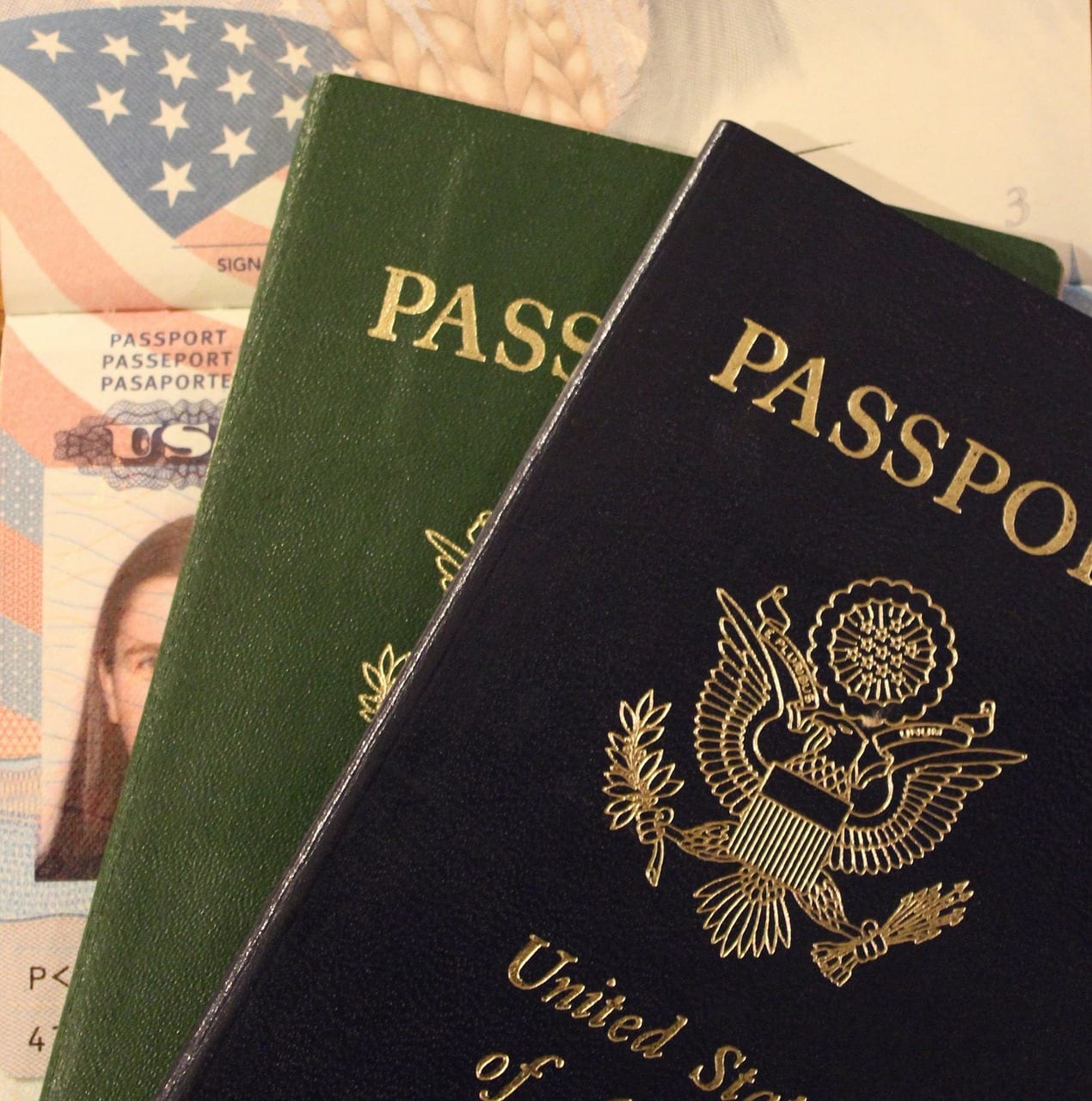 The new documentary Out of Many, One is a loving profile of the Citizenship Project, the New-York Historical Society’s free program that assists green card holders in preparing for the USCIS Naturalization Exam, which tests knowledge of United States history and civics. Building to a naturalization ceremony conducted by Supreme Court Justice Ruth Bader Ginsburg, the film captures the anxieties and sacrifices—as well as the pride—of hopeful American immigrants who have made the journey here. A Netflix release.

The Netflix site is here.

You can read a more extensive review at The Decider, Stream It Or Skip It: ‘Out of Many, One’, Netflix’s Documentary on American’s Immigration Process.

I’ve previously shared about the citizenship program featured in the film:

An Artistic Approach to Becoming a U.S. Citizen is a NY Times article about a fascinating museum-based project to prepare people for the Citizenship test.

I’m adding this info to The Best Websites For Learning About Civic Participation & Citizenship.

Videos Of The Week

Video: “What Kind Of Asian Are You?”