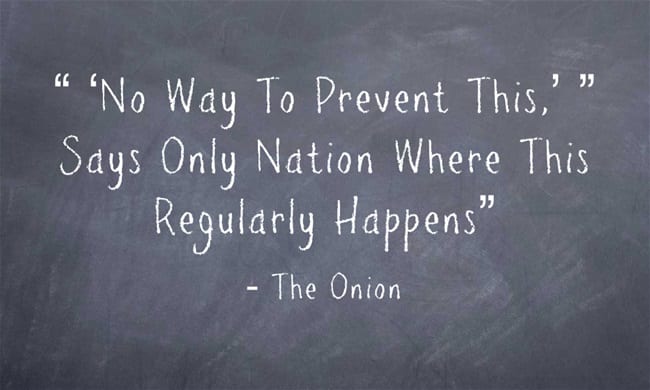 Here are some new resources, and you might also be interested in NOT VERY “BEST” LISTS OF THE WEEK: GUN VIOLENCE.

Brown v. Board of Education Is Sixty-Five Years Old This Month – Here Are Related Resources

“The Best Websites To Teach & Learn About African-American History”