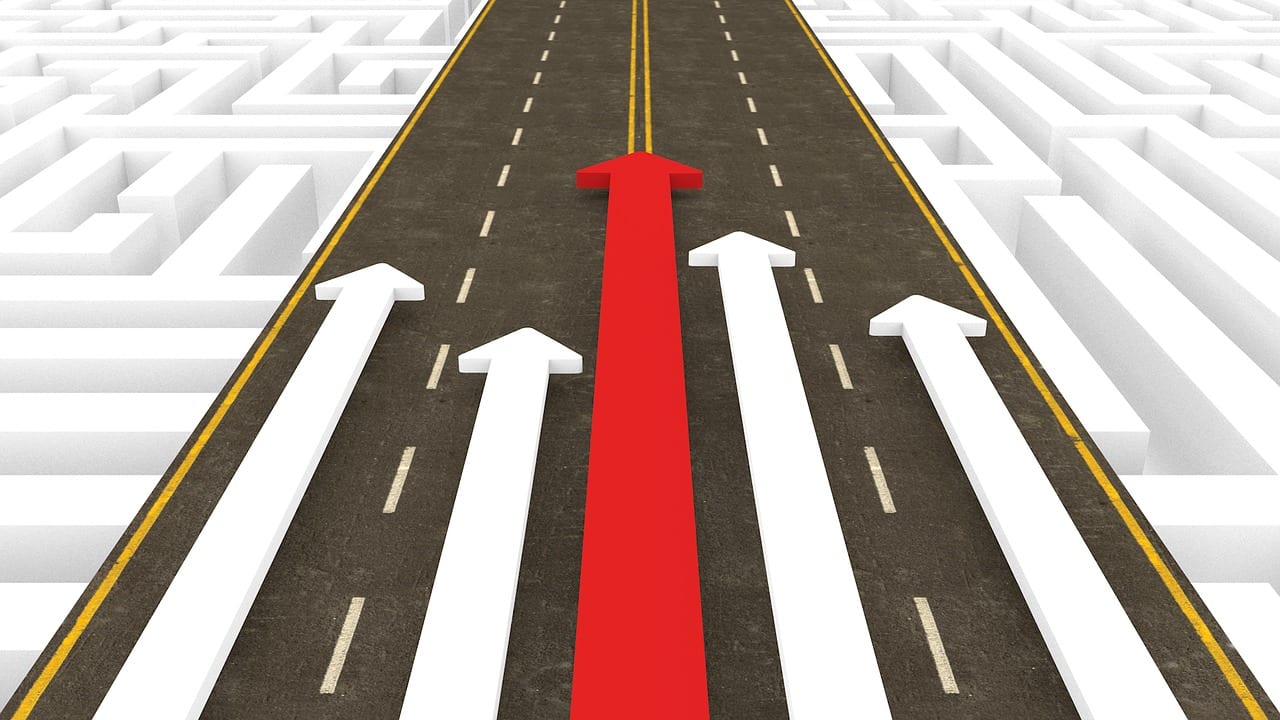 In the fall, I wrote about how I was using visualization with student in two of my classes (see HOW I’M USING VISUALIZATION WITH MY ENGLISH LANGUAGE LEARNER STUDENTS and UPDATE ON VISUALIZATION ACTIVITIES I’M DOING WITH ELL STUDENTS).

I stopped using it with my first period Long-Term ELL Support class because I decided I decided I wanted to use the time for something else (see A NEW STRATEGY I’M USING TO PROMOTE RETRIEVAL PRACTICE IN CLASS (STUDENT HAND-OUT INCLUDED) ).

However, I continued to use it daily in my sixth period ELL U.S. History class.

We began exactly two months ago.  At the time, I had students take a British Council online English test, and I told students we’d take it again before the end of the year for an assessment.

As I’ve done in previous classes (see My Best Posts On Helping Students “Visualize Success”), I asked students to write their name on a piece of paper and “yes” if they had been using those few minutes to visualize using English or “no” if they had been using it to sleep or just rest, instead.  As usual, I explained I would not be angry if they wrote “no.”  I think I’ve got a good enough relationship with them that they would feel comfortable being honest.

The average increase in the English assessment for the three students who said they were not using it to visual using English was 4.5%.

The average increase for those saying they did visualize themselves using English during that time was 11.3%.

Yes, it’s a small sample size and, yes, the ones using English might just be the more motivated ones.

But it’s clearly not hurting their English development, may be helping it, and is clearly helping with classroom management since students are definitely more calm during class than they were previously.

So I’ll definitely be continuing the practice….

Teachers & Parents Can Make A Difference With The “Little Things”