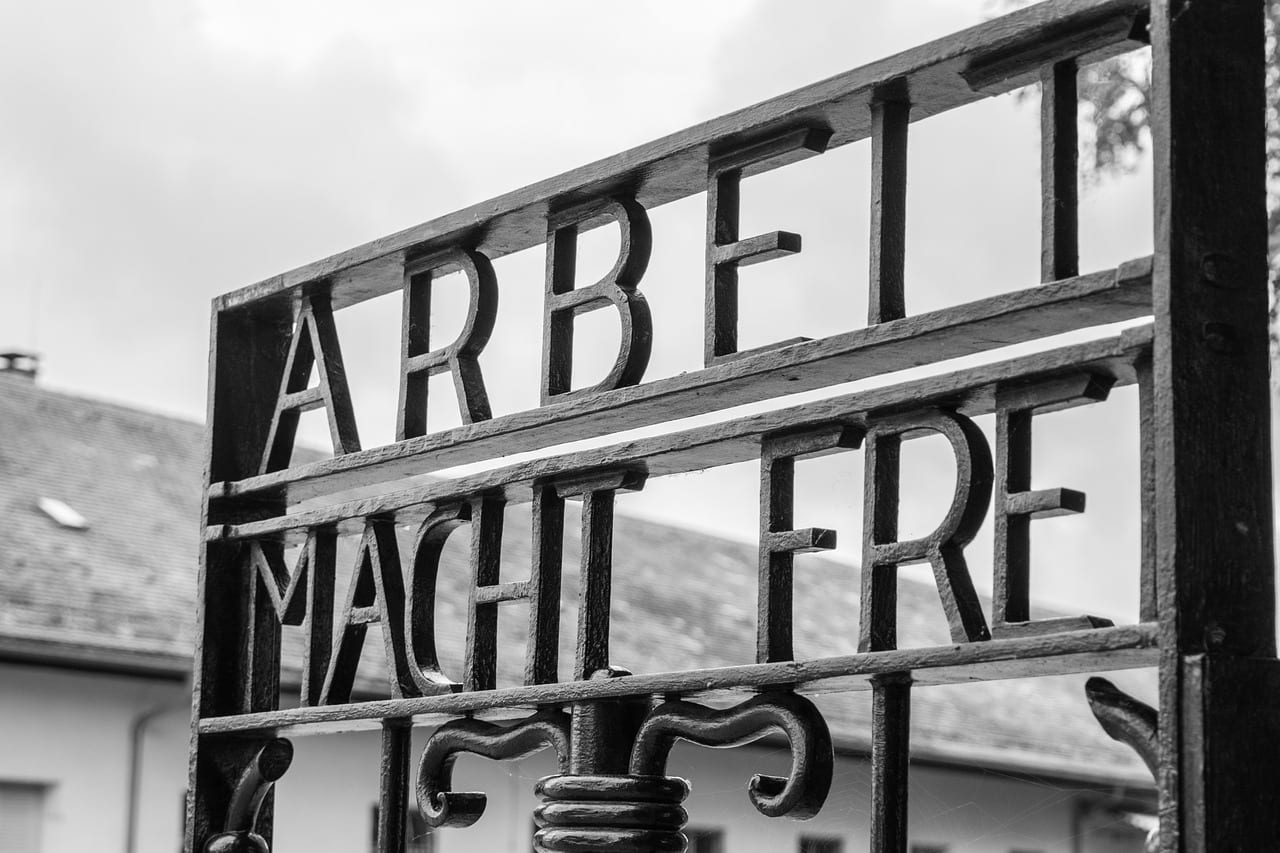 The Kindle Edition Of “The ELL Teacher’s Toolbox” Is On Sale Today For $4.99