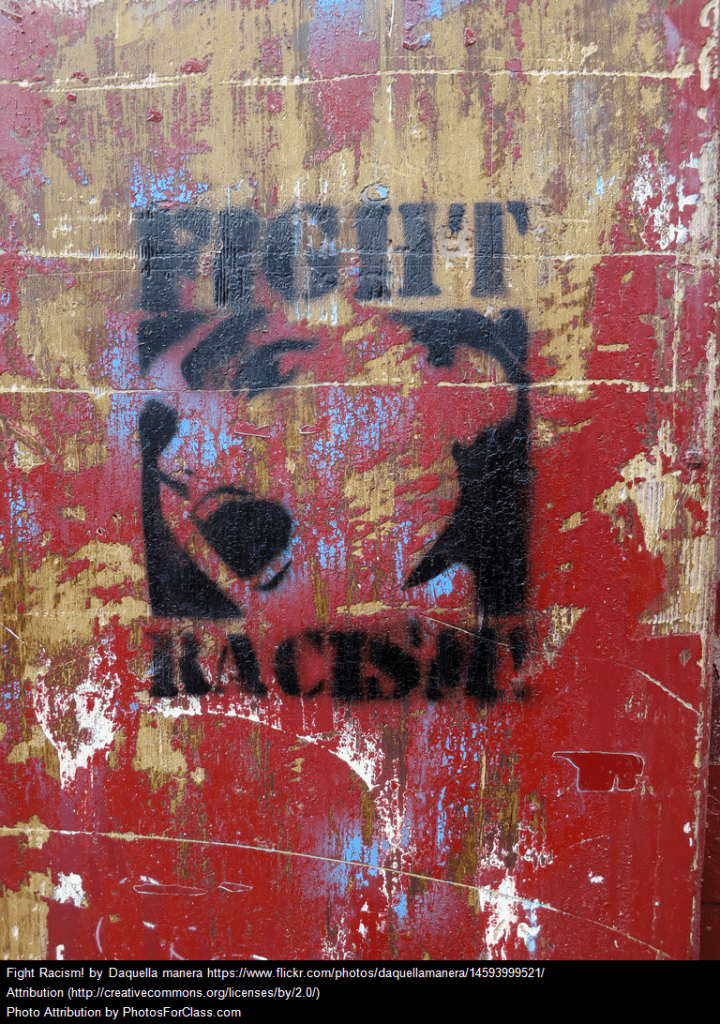 Mexican X Part X: What the Hex a ‘Latinx’? appeared in Medium.

Lincoln moved to end slavery on New Year’s Day 1863. It went on for three more years. is from The Washington Post. I’m adding it to The Best Sites For Learning About New Year Celebrations , where you’ll also find additional resources about “Watch Night.”

New Year’s Day Is Also Emancipation Day appeared in The NY Times. I’m adding it to the same list.

‘I Feel Invisible’: Native Students Languish in Public Schools is from The NY Times.

District of Despair: On a Montana Reservation, Schools Favor Whites Over Native Americans is from ProPublica.

Hi Larry, our forthcoming study in @JofSchoolPsych finds students who are Black are more frequently suspended than similar students who are White. No increased risk for students with disabilities incl. those of color. If helpful, see this Ed Week write up. https://t.co/mdCRB5F3mH pic.twitter.com/FhYnYtMaDL

I’m adding this tweet to The Best Sites To Teach About African-American History:

TEACHER DIVERSITY IN WASHINGTON STATE is from The Seattle Times. I’m adding it to New & Revised: The Best Resources For Understanding Why We Need More Teachers Of Color.