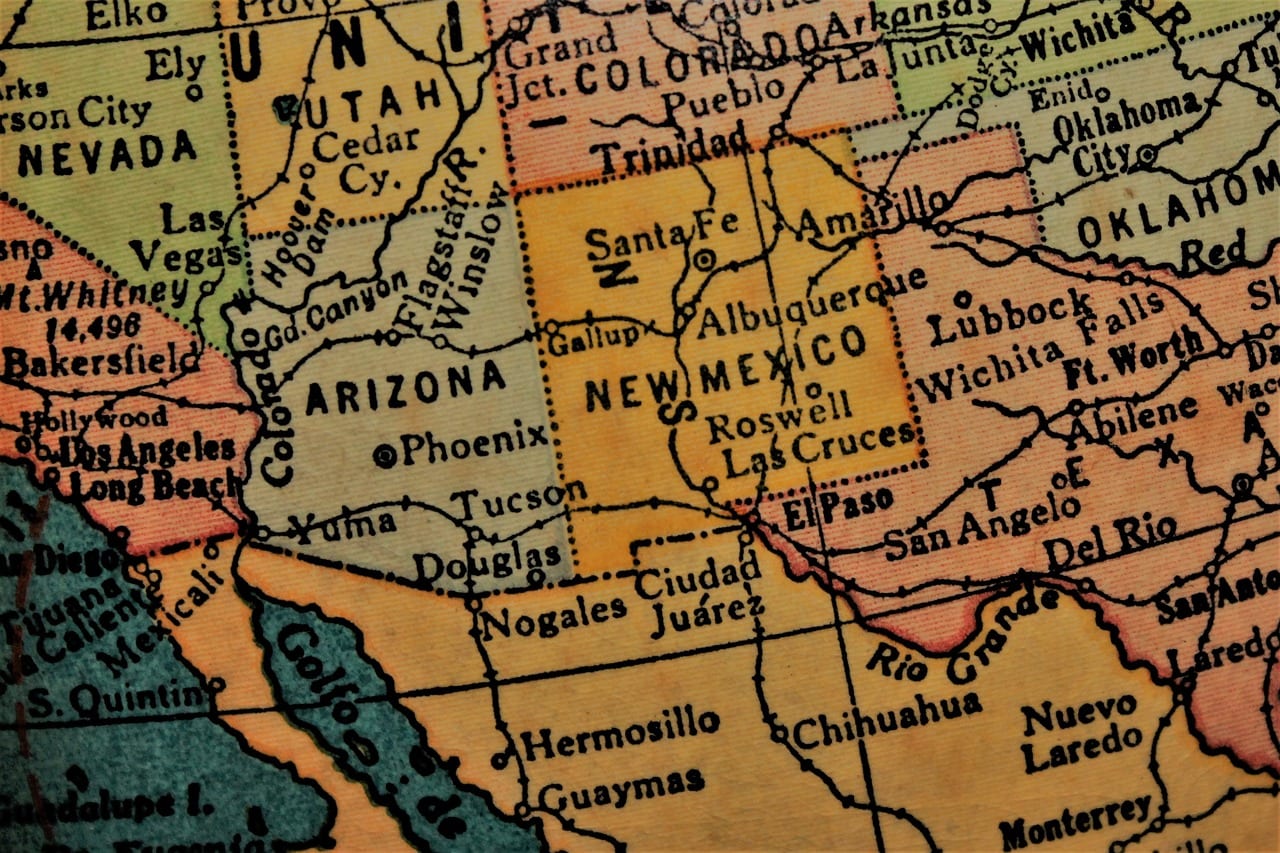 Boy, if a teacher was going to teach about the border wall, this would be the time to do it.

I have a lot of teaching resources at The Best Sites To Learn About Walls That Separate Us, but I don’t think there’s any better lesson there or anywhere than the new just posted at The New York Times Learning Network.

There’s a lot there, and I’m not sure if most teachers would want to do everything in it, but it would certainly be easy to pick-and-choose.

Check out at Deconstructing the Wall: Teaching About the Symbolism, Politics and Reality of the U.S.-Mexico Border.

And, while I’m at it, here are two other new and related resources:

The New York Times just published this interactive: The Border Wall: What Has Trump Built So Far?

I Love This Article! “The 5 Best Toys of All Time”