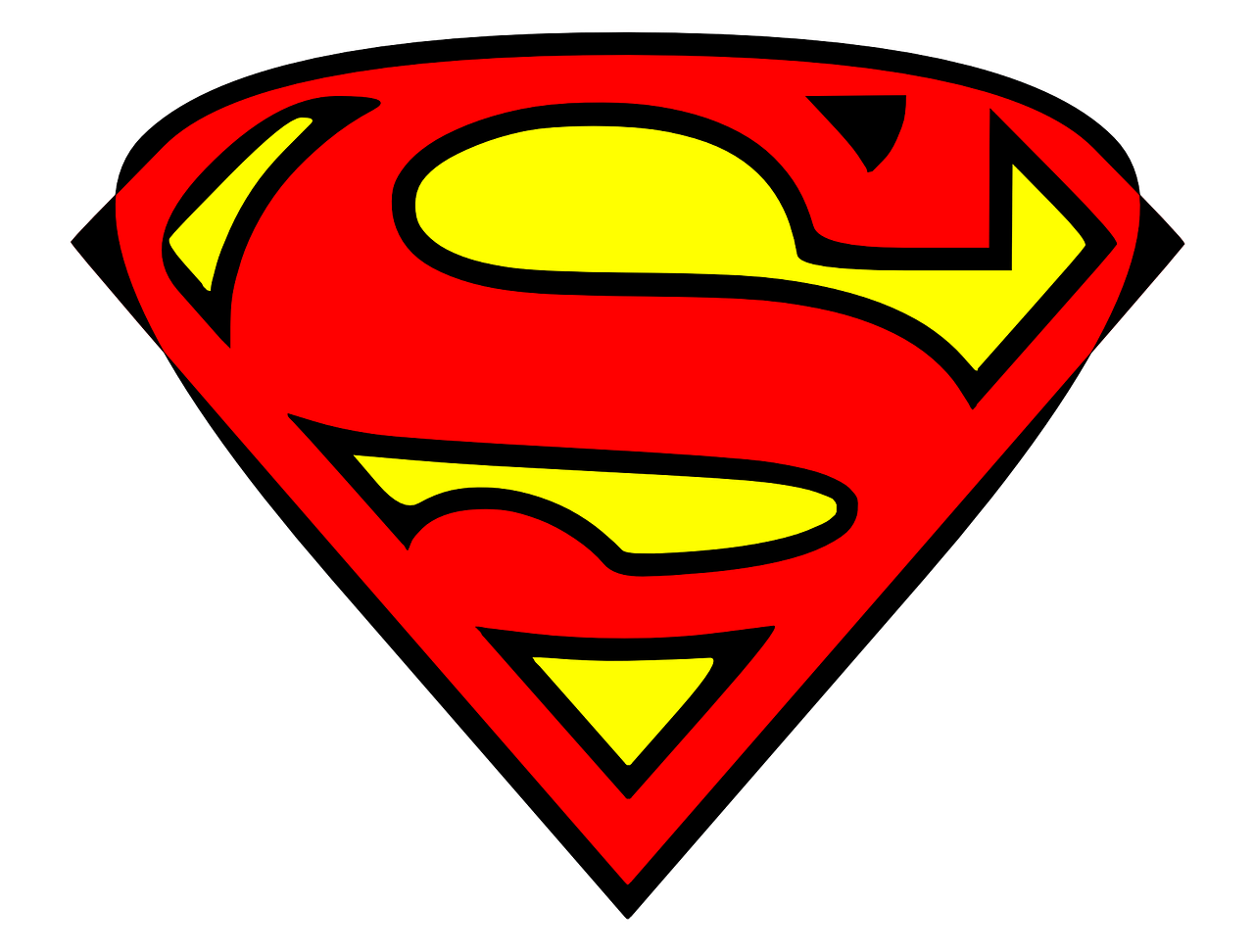 Brain priming is basically providing some kind of subliminal “stimulus” that provokes someone to do something.

A new study just came out showing that having people see a poster of Superman made them more willing to do a favor for someone (see Seeing Superman Increases Altruism).

I’ve written a lot about it in the past, especially how it relates to potential classroom use. I used some of those methods on occasion back when we had to do high-stakes testing, and I also explored its ethics (which resulted in my continuing to do it, but to let students know about them ahead of time).

Here are some of those posts and related passages that I included in various “digest” posts:

Brain “Priming” In The Classroom

I’ve shared a number of posts and thoughts about Brain “Priming” In The Classroom. An example of brain priming is acting on studies that showed students did better on standardized tests if they either had to do some “sentence scrambles” that had positive messages or if they just wrote what they thought a scientist did in his/her life. There are important ethical issues related to taking those sorts of action. It was thought that telling people ahead of time that you were going to “prime” their brain by doing something in order to influence their action would negate the impact. However, more recent studies have shown that you can get the same results even if you tell people ahead of time what you are doing. Another study just came out with the same conclusion, though related to medicine. It found that even if even if you tell people they are receiving a placebo, they tend to feel better.