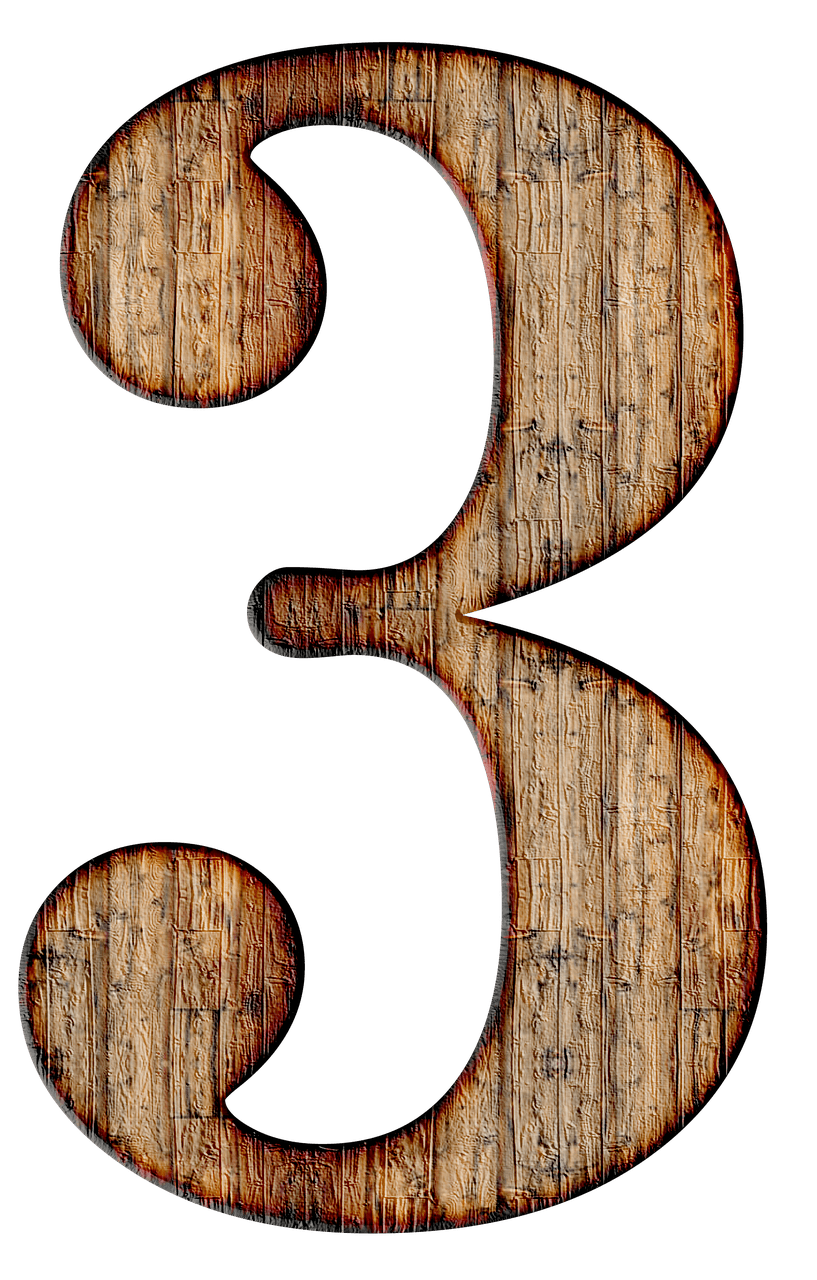 Videotaping teachers the right way (not the Gates way) originally appeared in Ed Week, and then was reprinted in The Washington Post. In it, I write about my experience of being videotaped by our great teacher coach, and then bringing him in to show the tape – and critique it and me – to my class.

Strategies for Helping Students Motivate Themselves is an excerpt from one of my student motivation books and appeared in Edutopia.

The problem with the Dancing Guy appeared in The Washington Post (it originally appeared on this blog). Let me tell ya’, a lot of people like the famous “dancing guy” video talk and I have heard from a lot of them because…I don’t

From The Archives: “Positive, Not Punitive, Classroom Management Tips”

A Look Back: “Thinkalong” Looks Like A Great Site To Promote Critical Thinking