Animated Poem: “Ode to the Only Black Kid in the Class” by Clint Smith 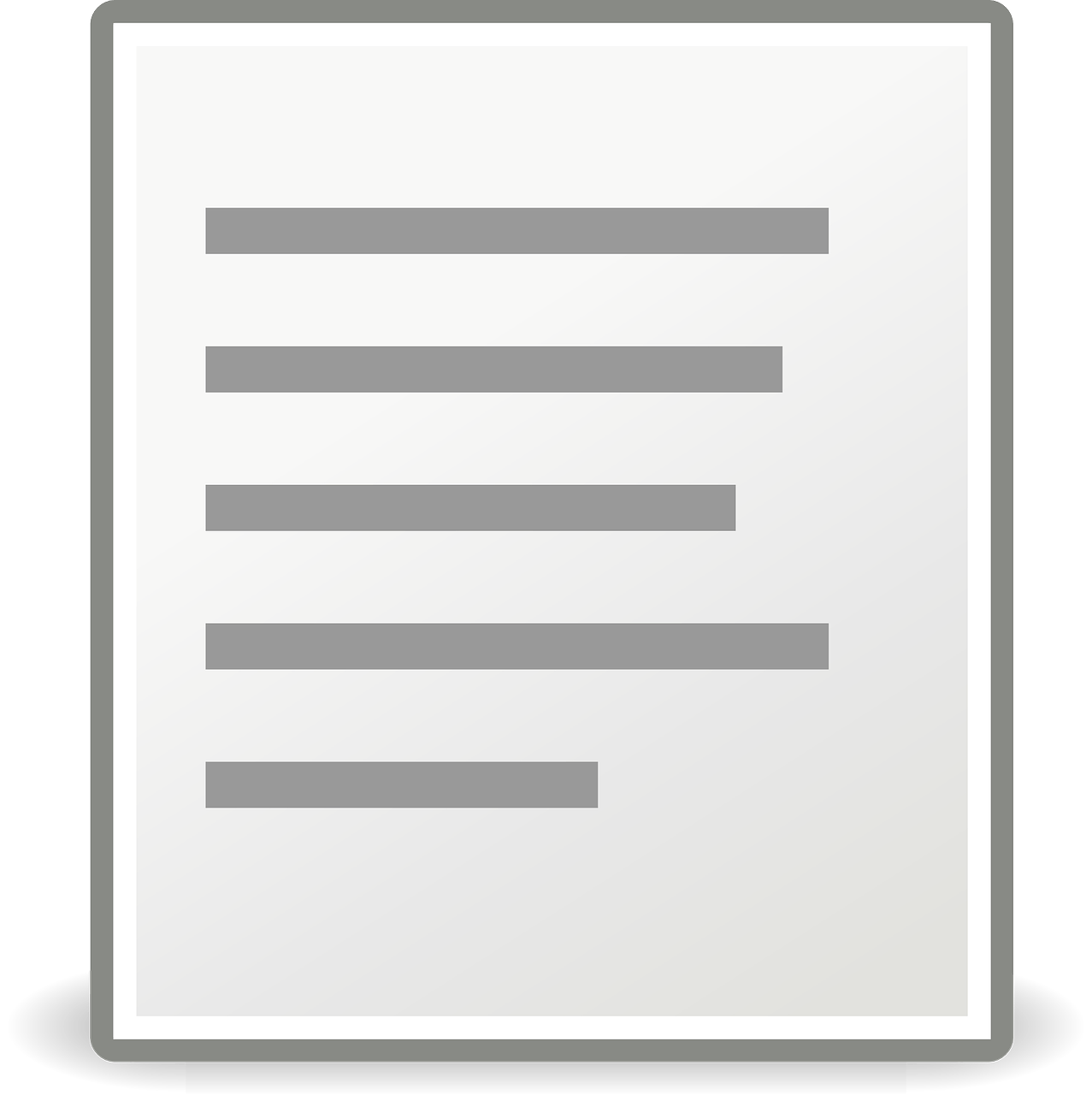 They just published their last video poem in their initial twelve video “season.”

And it’s an impressive one.

If You Are Wondering Why Teachers Have No Confidence In Betsy DeVos, Watch This CNN Video

Video: “Why is California always on fire?”

Three New Short Christmas Videos That Are Great For ELLs