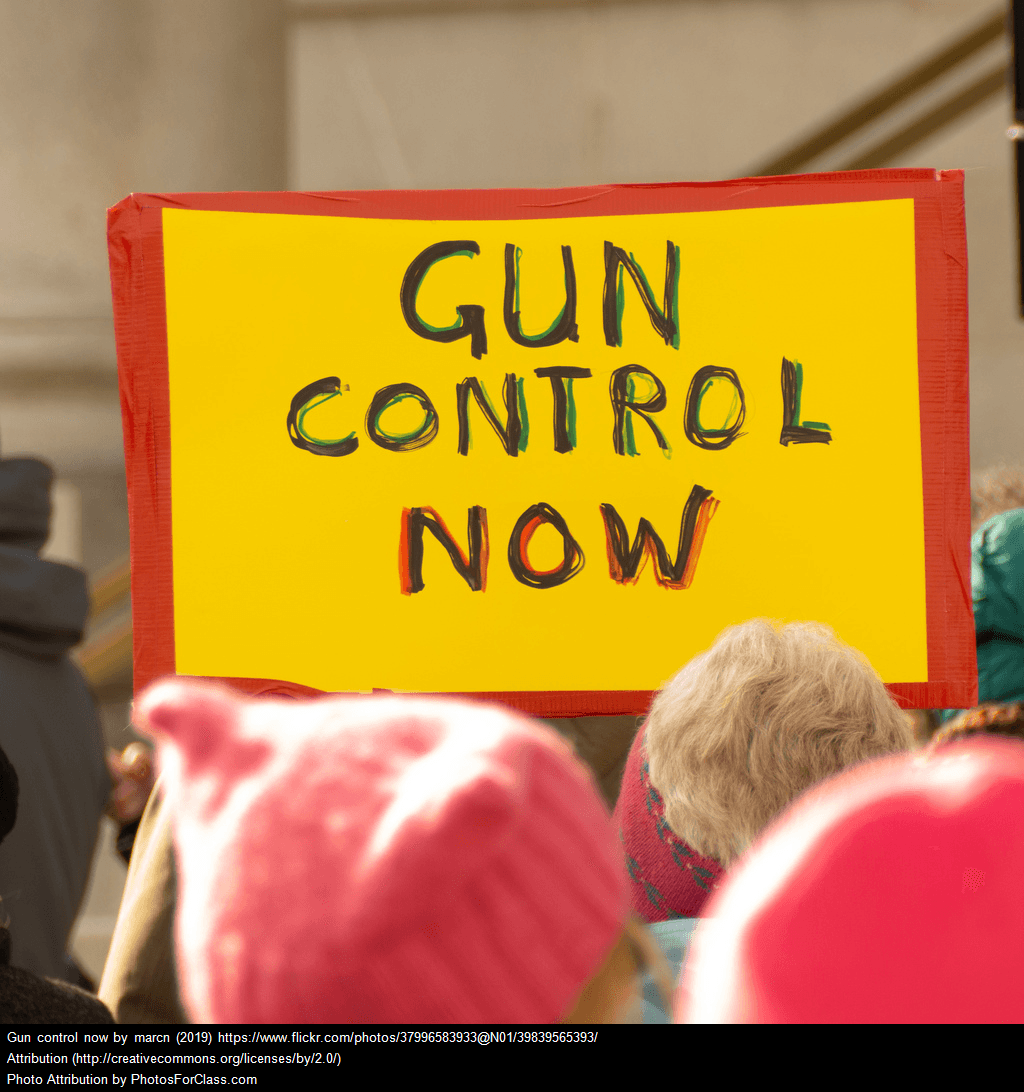 Here are new additions to THE PARKLAND MASS SHOOTING TOOK PLACE ONE YEAR AGO – HERE ARE RELATED RESOURCES:

Parkland Student Survivors Brace For 1st Anniversary Of School Shooting is from NPR.

For the project “Since Parkland,” teenage journalists wrote profiles for every child killed by gun violence in the year since the school shooting in Parkland, Florida https://t.co/k8F7pZ994j

At @sunsentinel, Tony Montalto — whose daughter Gina was killed in the Parkland shooting — reflects on loss. https://t.co/NOBhEXKvii

Gun control. Red flag laws. Arming teachers. Here’s how America has responded to the Parkland massacre over the past year. https://t.co/GfowtiwgtI

Remember: You Can See My Best Posts From The Last Six Years In One Place